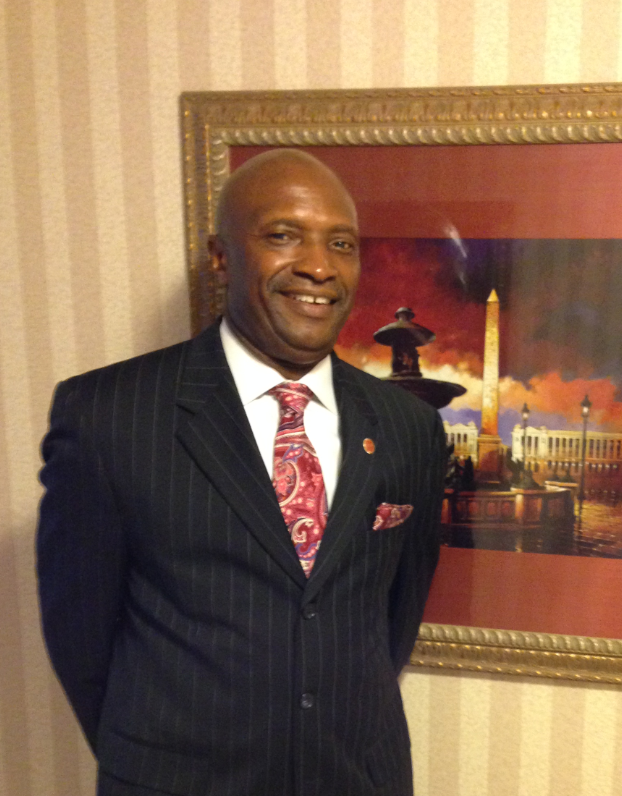 Mark Taylor serves as Assistant National Legislative Director for TCU. Working mostly out of the Capitol Hill office, he can often be found advocating the issues of TCU members to Congress and their staff.

Taylor began his railroad career in August, 1979 as a waiter in the dining car on Amtrak Train 29/30, The Capitol Limited to Chicago, and the Crescent Train 19/20 to New Orleans. In 1980, he transferred to the Washington Commissary and eventually took a Customer Service position at Washington D.C.’s Union Station.

Taylor had aspirations of making a difference at the local union level and successfully ran for Local Chairman in November, 1986 – a position he still holds to this day. In 2009, Mark was offered the opportunity to join the TCU Legislative Department and represent the union and its members on Capitol Hill.

“It is an honor to represent TCU’s membership before Congress and I have cherished the opportunity to see the workings of the largest governmental platform from the inside. One of the most rewarding feelings is knowing you can have a positive impact on the lives of TCU members,” says Taylor.