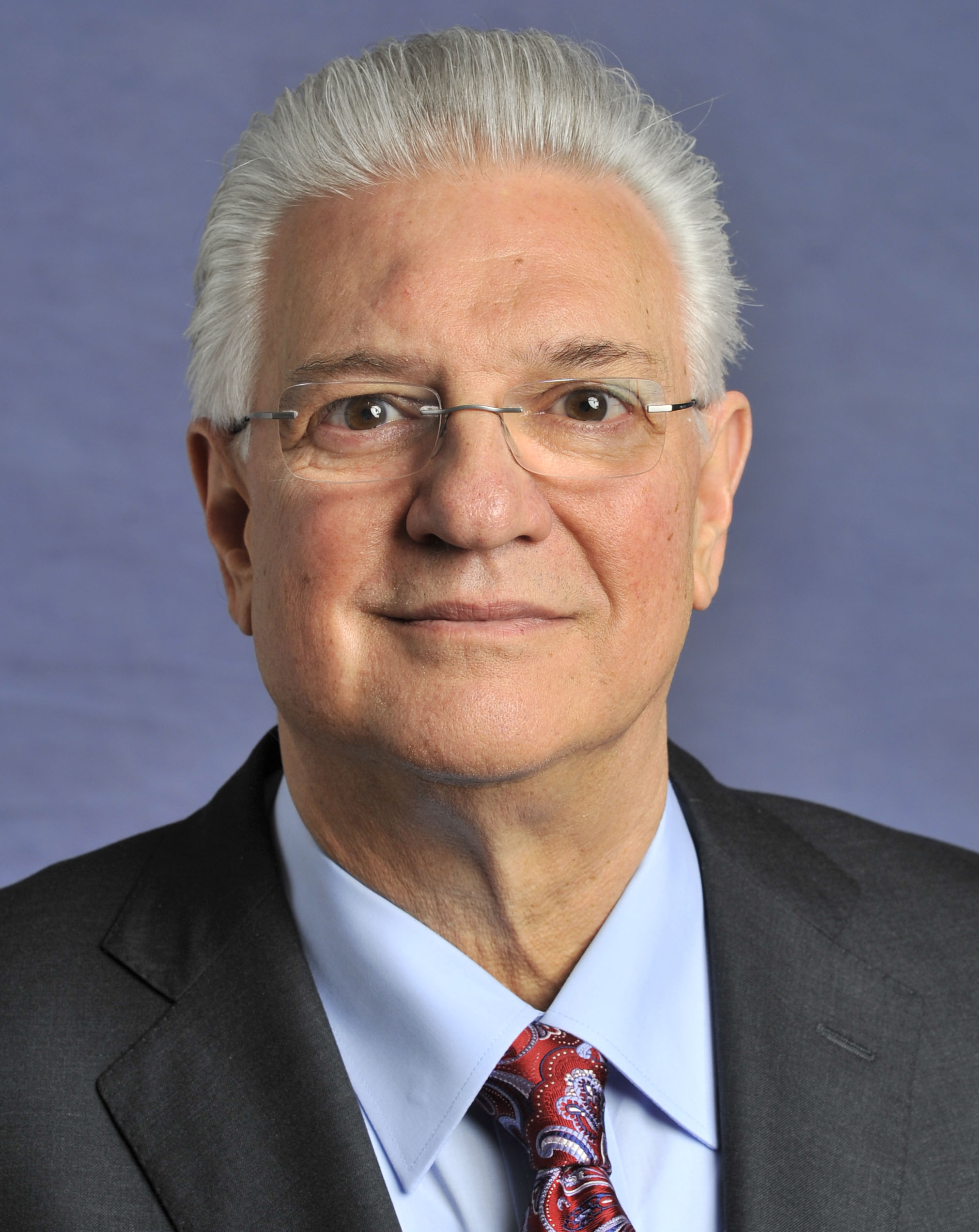 Bob Scardelletti was first elected National President of TCU at the 1991 Convention, the first leader in more than 75 years to successfully challenge an incumbent. Since then he has been returned to office by acclamation vote of delegates to the 1995, 1999, 2004, 2009 and 2014 Conventions.

A life-long railroader, Bob started as a yard clerk in Cleveland with the New York Central in 1967. After his 1971 election as Lodge 725 Local Chairman, he gained the attention of our late President Fred Kroll who named him a special assistant. Rising rapidly through the ranks of System Board 86, Bob was elected General Chairman in 1984 and unanimously returned to that post the next year. He was elected an International Vice President at the 1987 Convention.