Rich Trumka Elected as President of the AFL-CIO 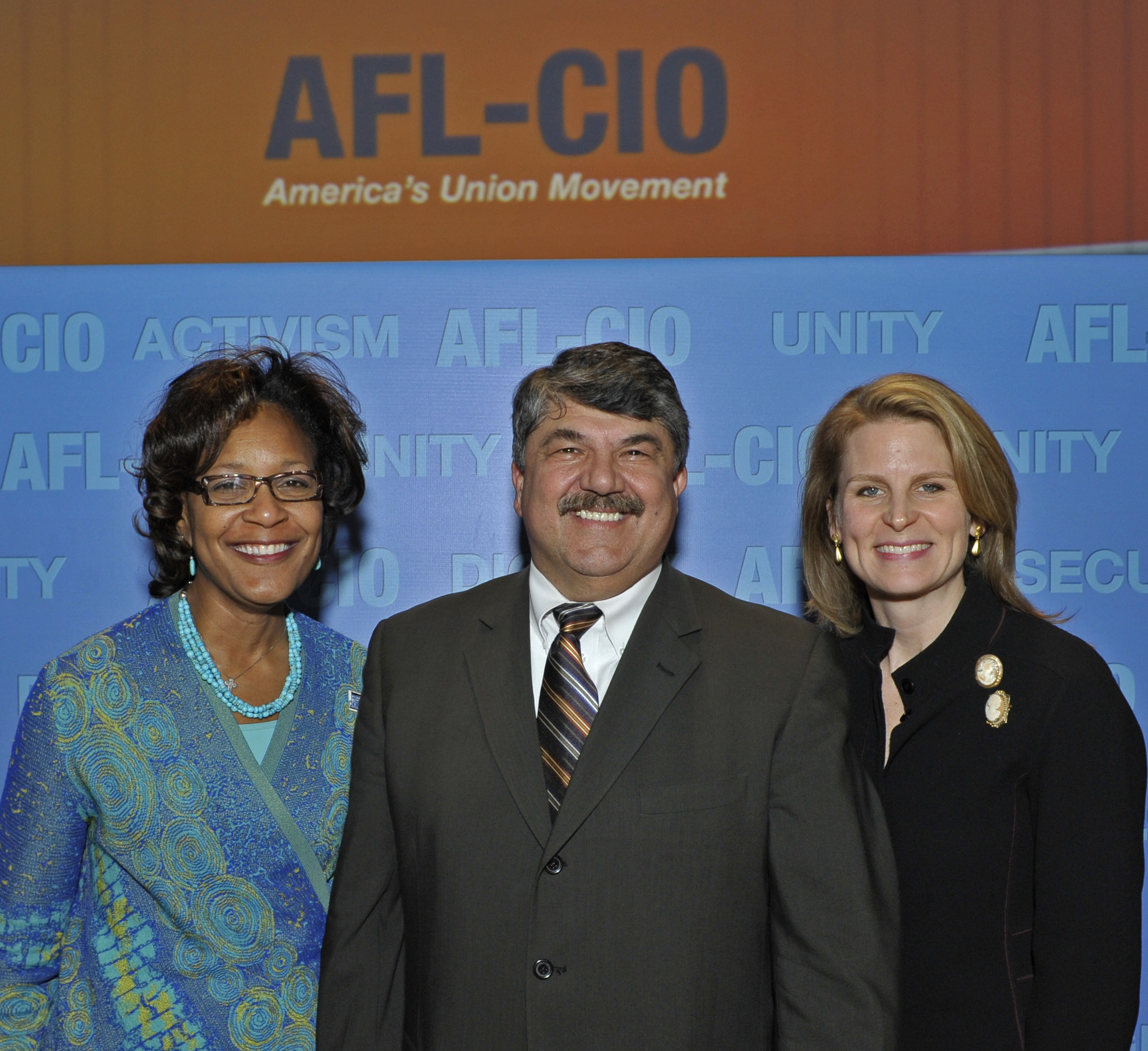 Delegates to the 26th Constitutional Convention of the AFL-CIO elected Rich Trumka as the fifth president of the 11.5-million member federation.  He is joined by Liz Shuler as Secretary-Treasurer and Arlene Holt Baker as Executive Vice President. All three were elected by acclamation.

With a pledge to aggressively promote a new progressive economic agenda that focuses on jobs, health care and opportunity for all, newly elected AFL-CIO President Richard L. Trumka said, “I will lead labor to rebuild the middle class and make sure elected officials know the consequences of turning their backs on working people whose votes put them into office.”

Bob Scardelletti voiced his strong support for the newly elected team, “I know Rich is the man to lead the AFL-CIO…he will stand up to the corporations that try to trample our rights. He will go toe to toe with those on Capitol Hill who oppose the rights we have worked so hard to obtain.”