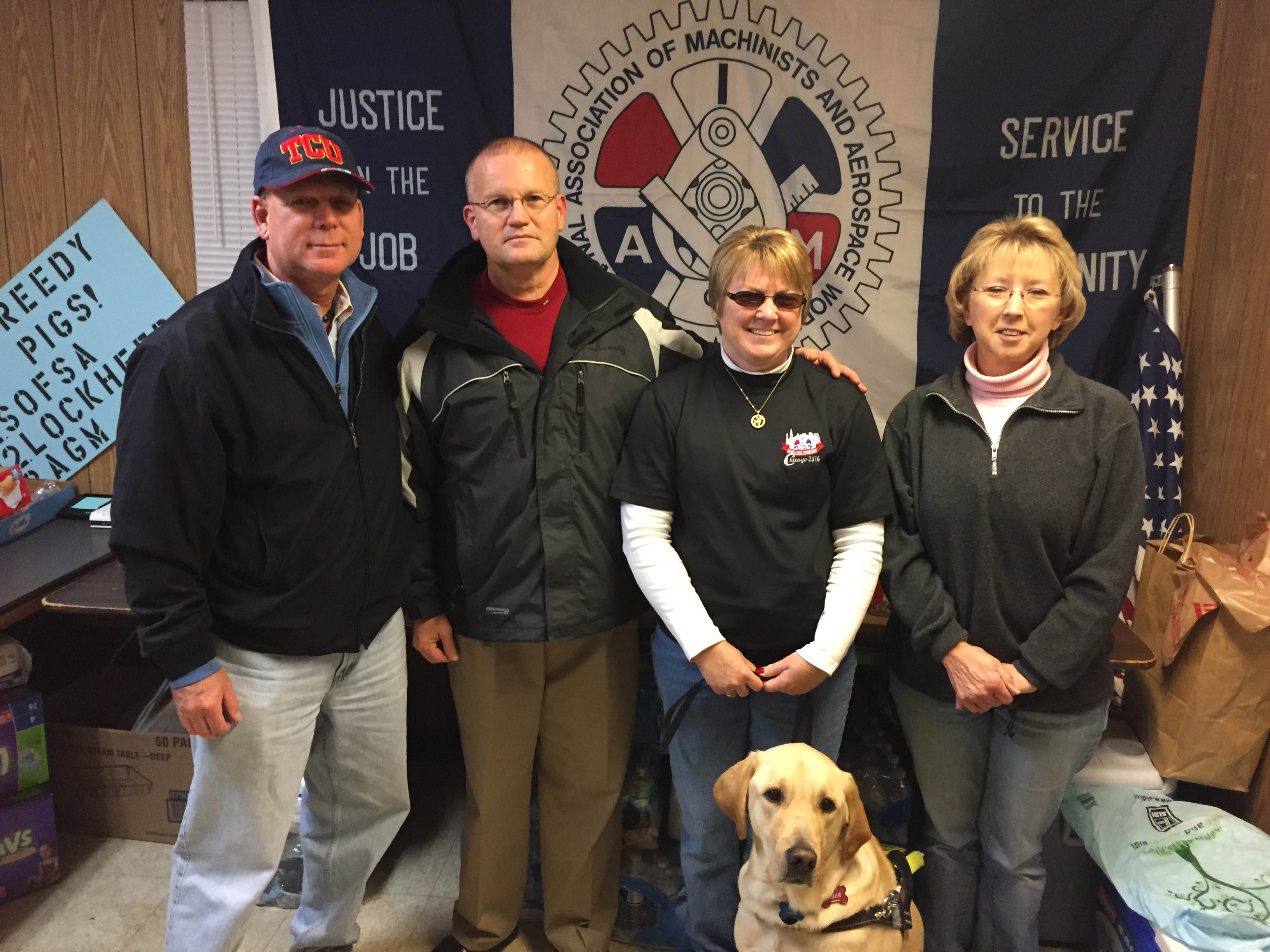 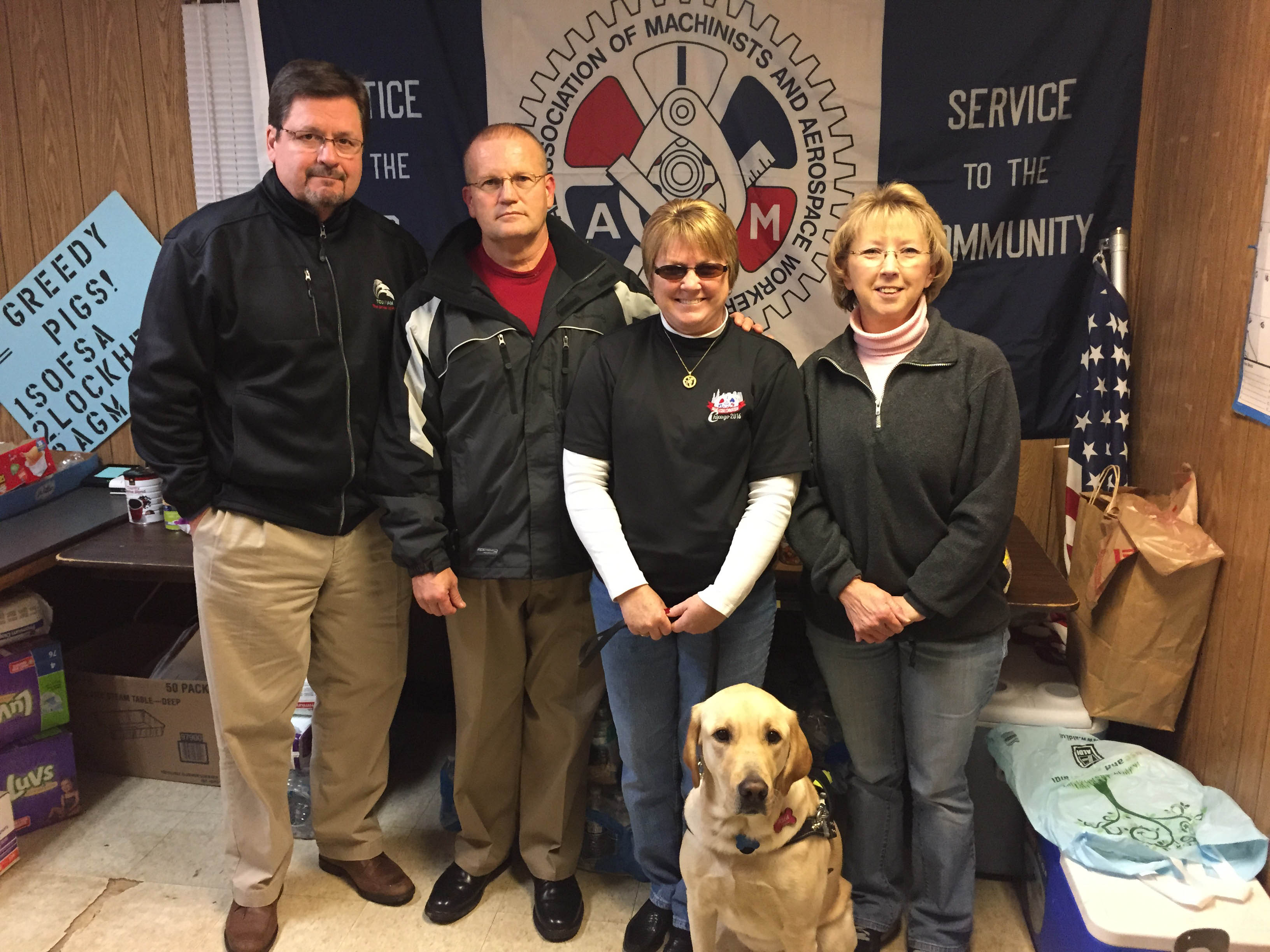 The IAM Lodge 219 has been on strike since October 1 at Allsource Global Management, a subcontractor for Lockheed Martin, a handful of members (mostly dues objectors) have crossed so the lodge is demonstrating tremendous solidarity against the employer.

TCU Representatives Stan Boys and Bob Lee we were in town for arbitration and made the effort to go by the strike site. They took pizzas and drinks to the strike line and offered encouragement to the members.

GLR Tony Blevins advised them that AGM wanted a 31% reduction in wages, among many other concessions, which would have entitled most of the members for government assistance at that wage level and which would put the members almost 20% below the average wage for that area.

These workers ship supplies to the Special Forces of the military and require high-level security clearance, which has hindered AGM from hiring replacement workers. Negotiations are at a halt with no meetings proposed or scheduled.