TCU IN THE SPOTLIGHT AT IAM CONVENTION 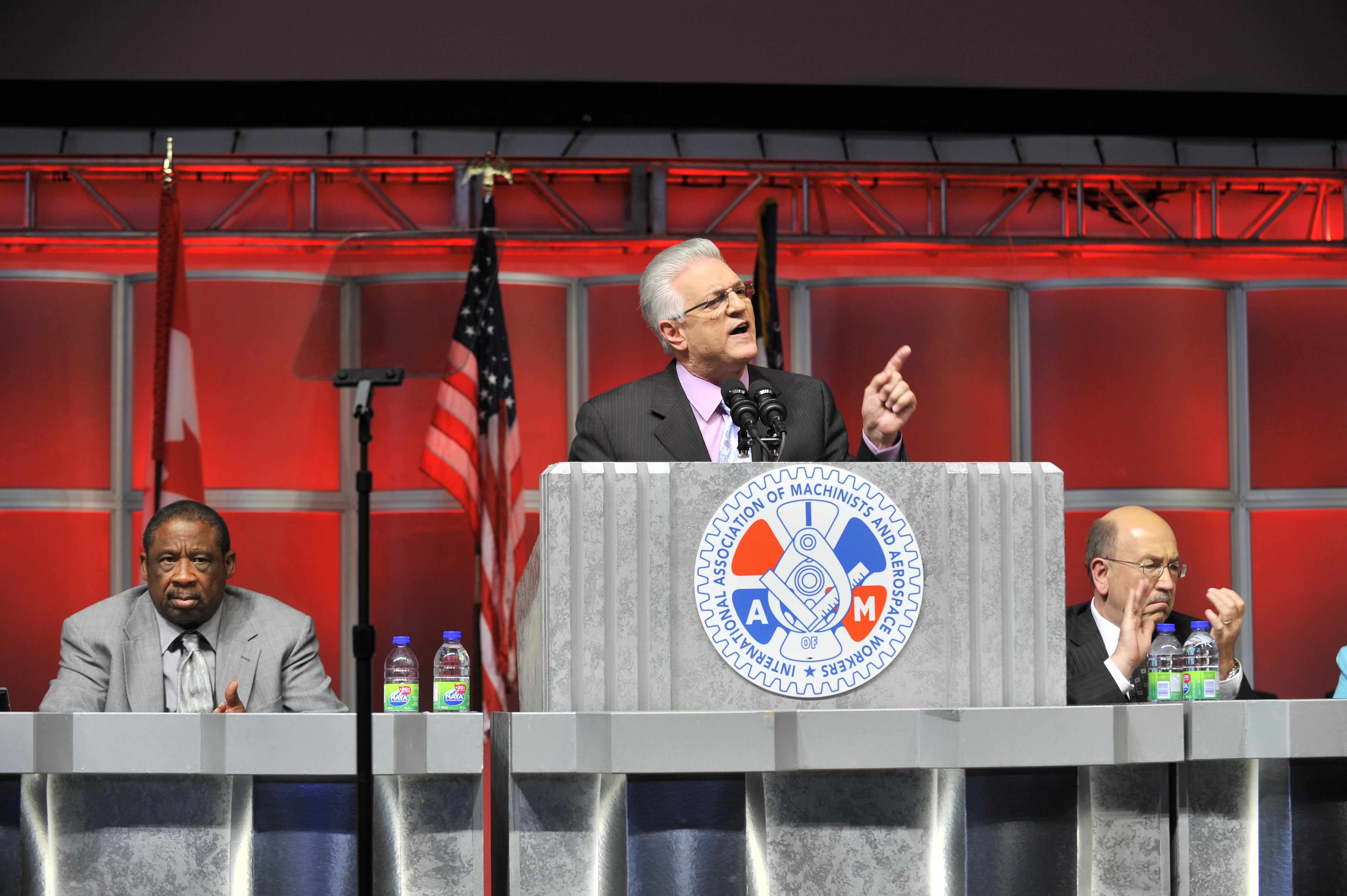 More than 100 TCU delegates arrived at Toronto’s massive Convention Center on Sunday, September 9 eager to participate in their first ever IAM Grand Lodge Convention. By Convention’s close on the following Friday, after a non-stop agenda of action on the issues facing American workers, the TCU delegation stood tall and proud. Not only had they been enthusiastically welcomed by their 900 IAM brothers and sisters, TCU successfully brought to the forefront the serious issues affecting our membership. 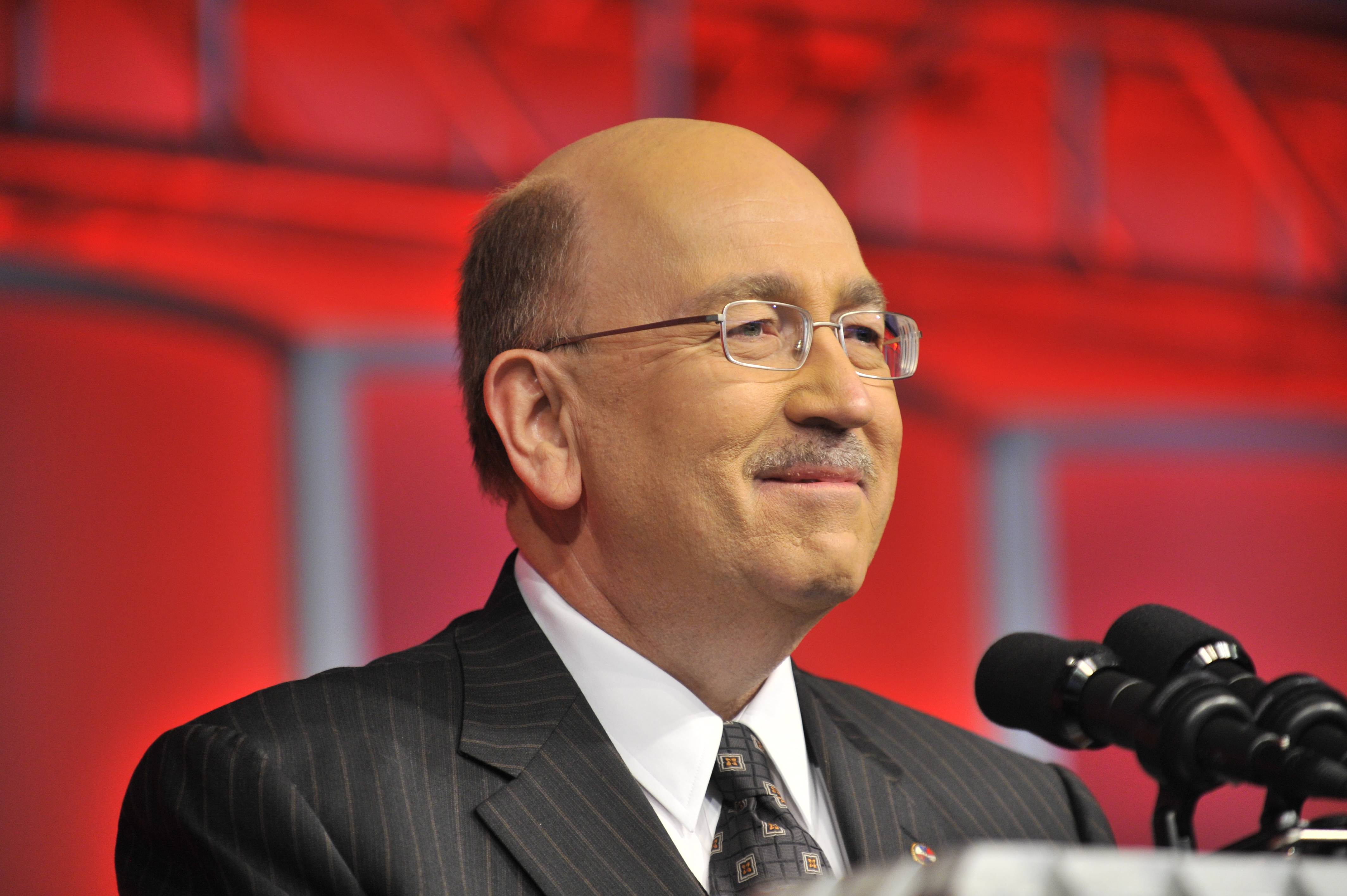 From the opening gavel, IAM International President Tom Buffenbarger eloquently detailed how the historic merger of TCU and IAM had made both organizations stronger. And President Buffenbarger made sure that the TCU delegation felt right at home as Fighting Machinists, assuring their participation with important and widespread committee assignments, and most tellingly asking TCU National President Bob Scardelletti to address the entire convention.

President Scardelletti rose to the occasion, delivering a rousing speech that had the entire convention on their feet again and again.

“While this may be our first Convention, we have stood tall as Machinists from day one of our affiliation,” he began. “There is no question that TCU and the IAM are stronger as a result of our merger, stronger in the labor movement, stronger on Capitol Hill and stronger at the bargaining table.”

Scardelletti then graphically laid out the stakes for American workers in the coming elections.  “The November elections in the U.S. pose the greatest risk to the labor movement I have ever seen,” said Scardelletti. “If Republicans win the presidency and both houses of Congress, we will see an all-out assault on every labor law that protects workers and we will have no one to stop them.”

Scardelletti zeroed in on the disastrous consequences of a Romney-Ryan victory for rail workers and retirees. He blasted Romney’s call to eliminate Amtrak and Ryan’s attacks on railroad retirement. “Romney has totally embraced the Ryan Budget, calling its severe cuts in Railroad Retirement, Medicare and Social Security ‘marvelous’”, said Scardelletti. “I call them shameful.”

Scardelletti ended with a powerful reminder of the need for strong unions, going back to the basics. “It is the union that gives us the strength to live with dignity and respect on and off the job,” he said. “Everything we have on the job comes from the union.  Much of what we have at home comes from our paycheck, a product of the union contract. Without the union, the company would slash our wages and benefits to rock bottom.”

Click here to read the entire address given by TCU President Bob Scardelletti. 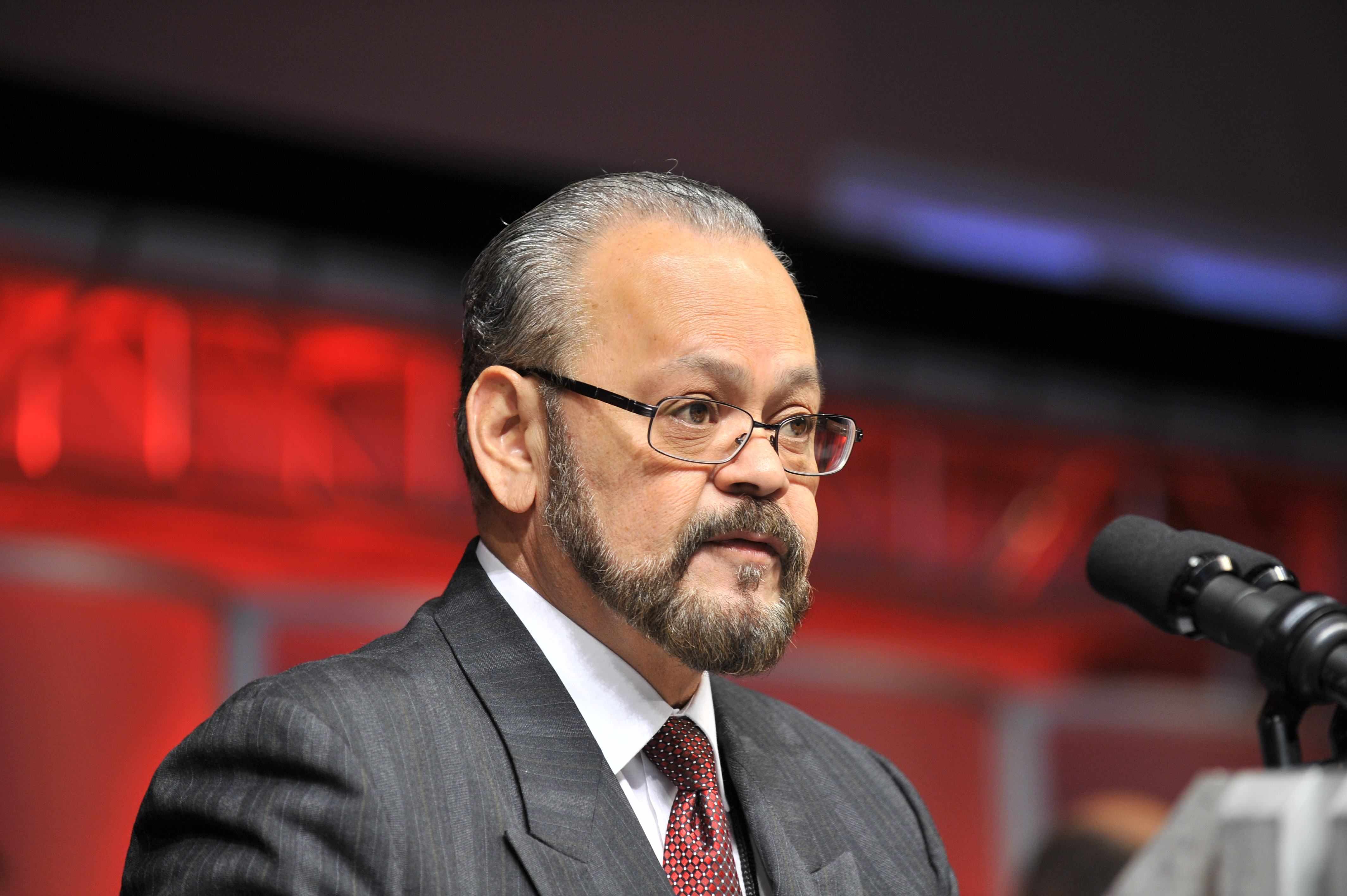 TCU submitted several resolutions to the Convention, and all were passed unanimously, including:

•    Fight for more funding for Amtrak and against its privatization.
•    Work with the TCU/IAM Carmen division to ensure enforcement of FRA safety laws.
•    Encourage every IAM Local to educate their congressional delegation to adequately fund Mass Transit.
•    Urge Congress to support reasonable EPA regulations on advanced carbon capture and other clean   coal technologies, and oppose efforts to restrict the production of coal, a mainstay of freight rail employment.
•    Call for President Obama to submit the name of Robert Scardelletti for Senate approval to the Amtrak Board of Directors. 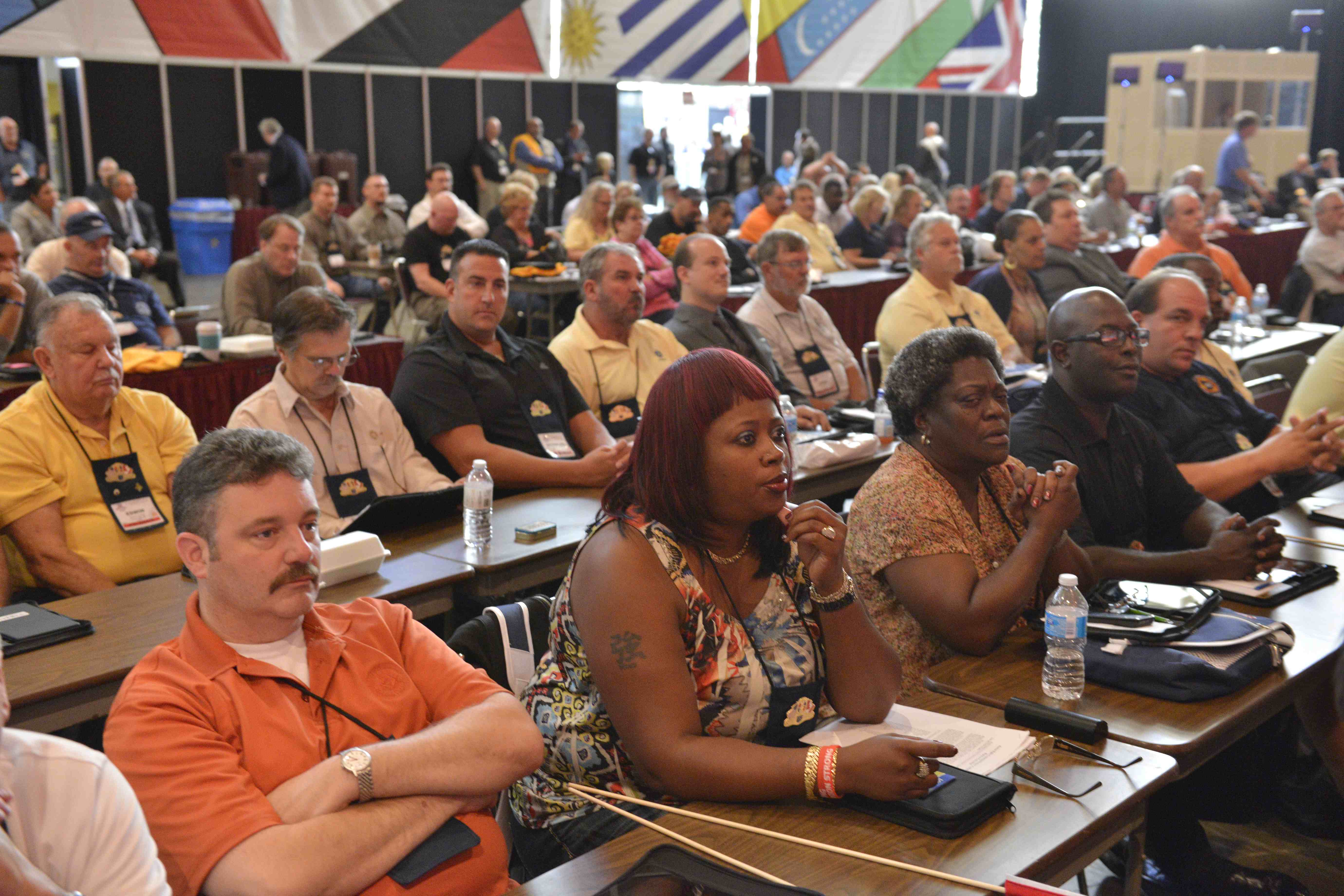 A large contingent of TCU delegates were assigned by President Buffenbarger to the Transportation Committee. They in turn made sure rail issues were prioritized for action. The Committee called for: the preservation of railroad retirement against the Romney-Ryan agenda of weakening it, supported expansion of Amtrak and condemned Congressman Mica’s vendetta against Amtrak on-board service workers, commended the National Mediation Board for their appointment of a Presidential Emergency Board to expeditiously resolve national freight railroad negotiations and for making representation elections more democratic, and thanked President Obama for appointing people to the Department of Labor and OSHA who are aggressively taking railroads to task when they retaliate against workers for reporting injuries and unsafe working conditions.

Diane Dettmann, Senior Executive Director of the TCU/IAM Training Services Department, addressed the Convention about the TCU/IAM Transportation Program, a part of Job Corps, which has been consistently rated the number one Job Corps training program in the country. “For 41 years we have been training and placing young adults into high wage, high-growth transportation careers,” said Dettmann. “These students come with one purpose, a desire to better themselves through training and education. ” The TCU/IAM program has placed nearly 10,000 graduates since 1971.

“Every delegate performed at the highest standard,” said TCU President Bob Scardelletti. “I could not be more proud of the TCU delegates. Because of their dedication and participation, we were an integral part of this convention.”

Click here to view video complete coverage of the Convention and to read the highlights.