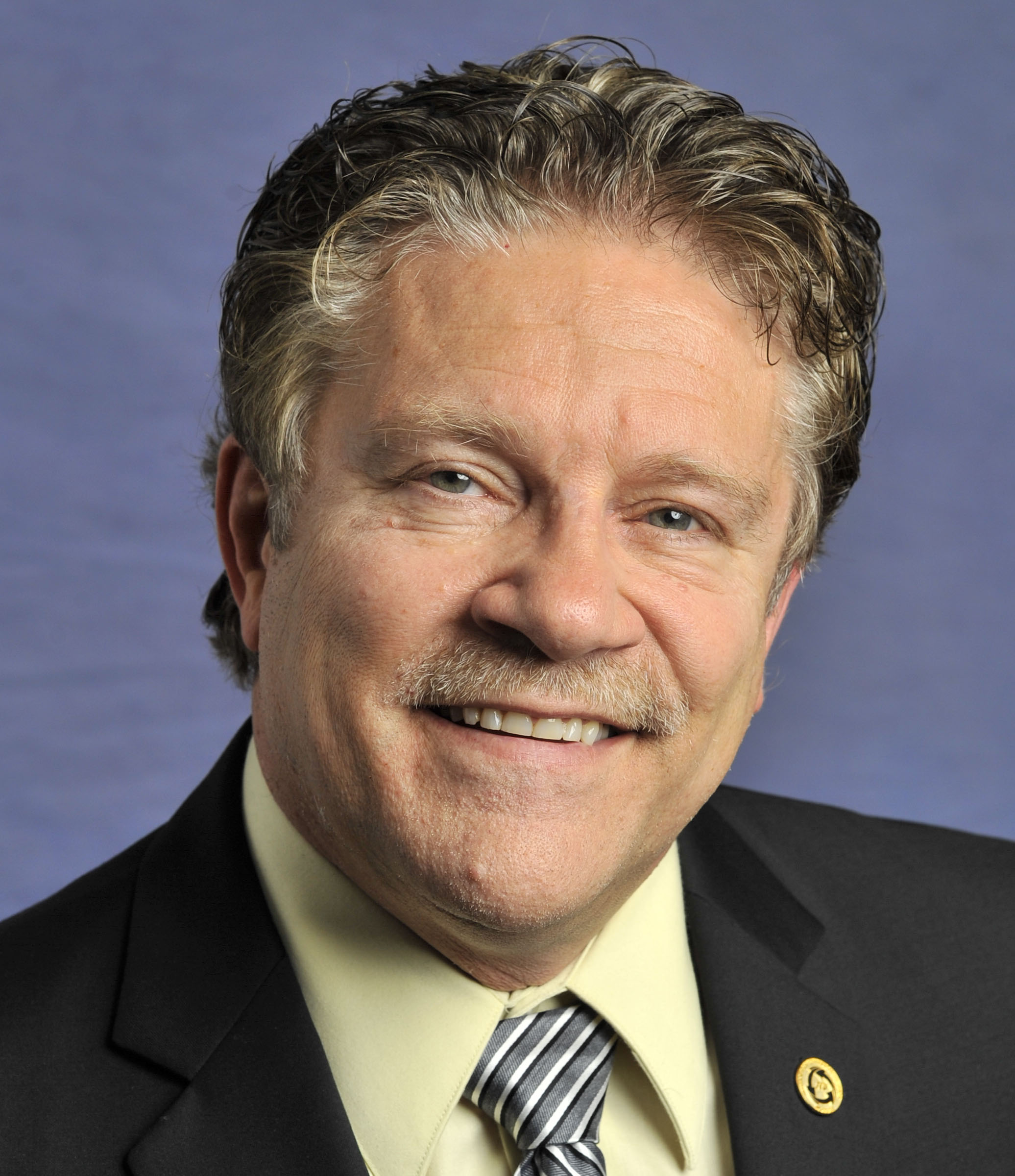 Starting Jan 1, 2011 Tom became TCU National Vice President as elected by the TCU Executive Council. He was re-elected to that position at the 2014 TCU/IAM Convention.

He started his railroad career in 1970 in St Paul, Minnesota in the General Office Building of the Burlington Northern Railroad. He became Lodge 593 Local Chairman in 1989, and was re-elected to four terms. In 1999 he was elected as a Vice General Chairman of System Board 46 and became Senior Vice General Chairman in 2005. In 2008 Tom was appointed as International Representative of Unit 46.