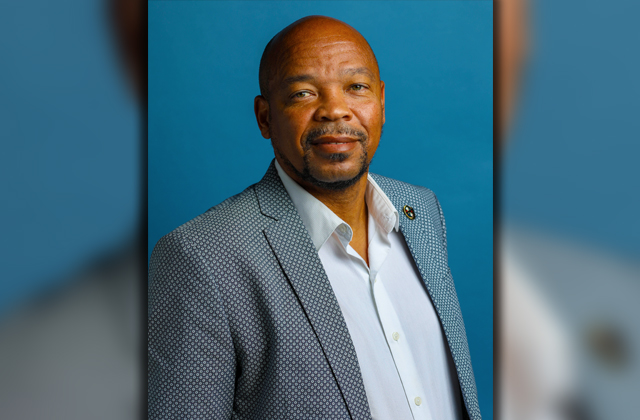 Fraser, a 19-year IAM member, has served as Transportation Coordinator since June 2021. Under the leadership of Johnsen and Fraser, the new Air Transport Territory will continue with the progress made toward securing strong contracts, organizing new members, increasing membership communications, and fighting for increased staffing and other on-the-job improvements for air transport workers.

“This is an exciting time to be a part of the IAM, the largest and most powerful air transport labor union in North America,” said Fraser. “I cannot wait to continue growing the strength of our membership through our organization.”

Fraser, who has also served as a Special Representative and Grand Lodge Representative, has worked on several successful organizing campaigns for Districts 19, 141, and 142. He was initiated into Baltimore IAM Local 846 as a Southwest Airlines Customer Service Agent in 2002 and held several local positions, including Shop Steward, Recording Secretary, and President.

“Edison is a leader and mentor for so many of our members,” said Johnsen. “Together, we are committed to transparency, communication, and constant interface with the membership.”

Fraser graduated from the National Labor College in 2014 with an associate degree, went on to earn a bachelor’s degree a year later, and in 2018 was one of the first two IAM members to earn a master’s degree through a partnership with SUNY Empire State College.

“The IAM Air Transport Territory leadership team represents our proud membership extremely well,” said Martinez. “We are going to continue to grow the IAM in strength and numbers in the air transport industry.”