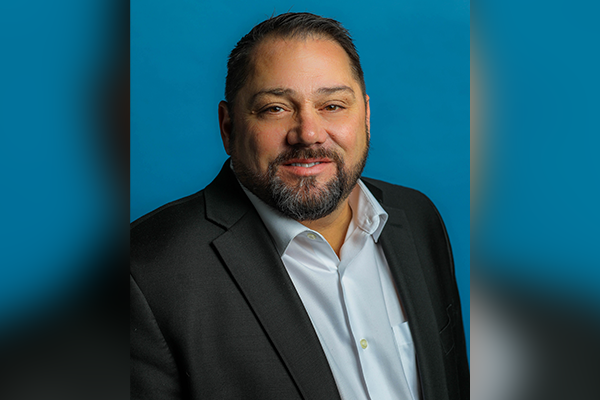 The creation of the IAM Air Transport Territory, which will include IAM District 141 and IAM District 142, and the appointment of Johnsen as General Vice President, are both effective May 1, 2022.

The IAM, representing more than 100,000 air transport members, is the largest air transport union in North America. The creation of the IAM Air Transport Territory and the IAM Rail Division allows the IAM to better focus on the distinctive needs of its air transport and railroad memberships, respectively.

“The IAM is proud to be the largest and most powerful labor organization in North America for air transport workers,” said Martinez. “The creation of the IAM Air Transport Territory allows us to dedicate even more resources to servicing our dedicated airline and airport membership, as well as growing our footprint in this sector.”

As Chief of Staff to the International President, Johnsen has spent nearly the past year traveling the country to listen to air transport members and address their concerns as the industry emerges from the COVID-19 pandemic.

Johnsen, a 33-year IAM member who began as a mechanic assistant at United Airlines, has devoted increasing resources to securing the strongest possible contracts for air transport members, including the overwhelming member ratification of a Hawaiian Airlines agreement that secures historic job protections and pay raises. Johnsen has emerged as a leader in calling for increased staffing and more severe penalties against unruly passengers in the air transport industry. Under Johnsen’s direction, the IAM is devoting more resources to organizing in the air transport sector, including a recent organizing win for flight attendants.

“It’s the honor of a lifetime to join the IAM Executive Council and to lead the IAM Air Transport Territory,” said Johnsen. “We are going to continue the progress we’ve made by continuing to listen to our members, provide transparent communication channels, and fight each and every day for our air transport members who make the world move.”

Since initiating IAM Local 1781 in 1988, Johnsen has held served in a variety of capacities at the Local, District, and Grand Lodge levels. He became Assistant General Chairperson for IAM District 141M in 2000 and joined the Grand Lodge staff as a Special Representative in 2001.