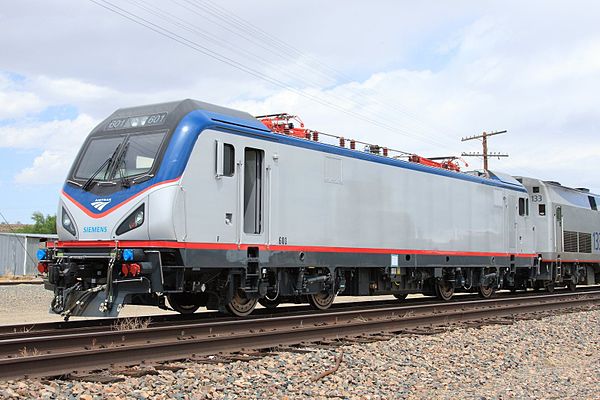 “The improved performance, reliability and mobility for these regional and intercity routes that these high-performance energy efficient locomotives provide will benefit the overall passenger service that our members provide,” said General Vice President Sito Pantoja.

IAM/TCU members work on both of these routes in a variety of capacities from on-board service, station employees, clerical, mechanical and supervisors.
Share and Follow: