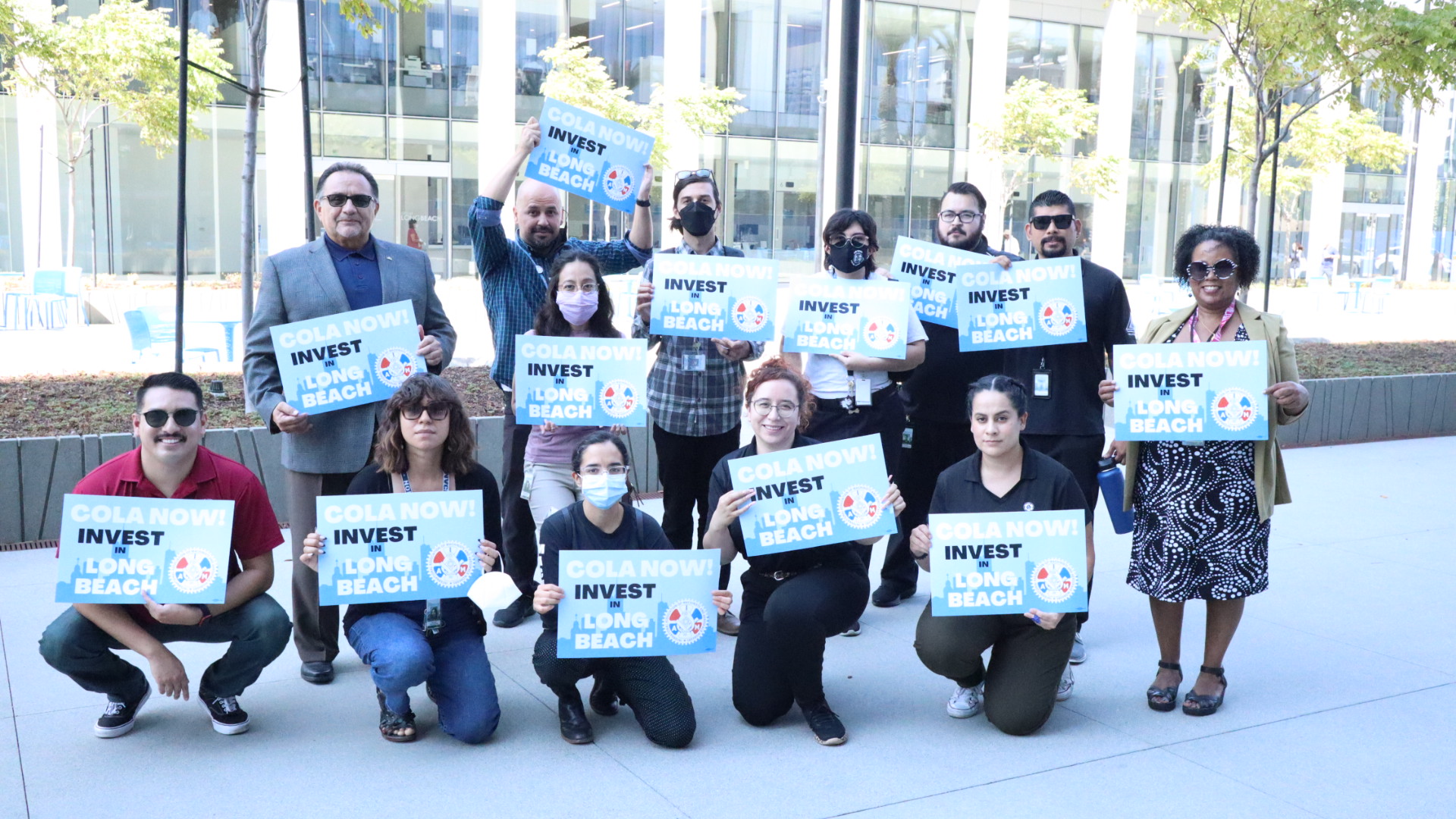 The City of Long Beach, CA, voted Tuesday, September 6, to pass a $5.8 million budget that will provide a retention incentive and economic relief for city employee members, including 911 dispatchers, marine patrols, and library and health department workers.