When Will We Get Our Fair Trade?

In 1994, Congress introduced the North American Free Trade Agreement (NAFTA) as the solution for jobs expansion and prosperity for the American people.  Seventeen years later, NAFTA has yet to live up to its promise. Costing Americans 682,900 in lost or displaced jobs, the trade deficit with Mexico stands at a mind-boggling $97.2 billion.

As Congress attempts to pass the largest FTA since NAFTA in the form of the Korean – US Free Trade Agreement (KORUS), it’s time to compare the proposed agreement with what was learned during the nation’s debacle with NAFTA. 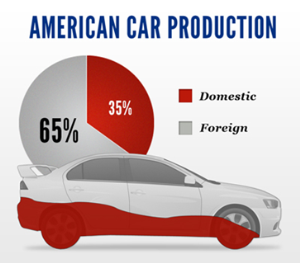 Out of all the American jobs NAFTA destroyed, 61 percent came from the automotive industry. Will KORUS help make up the difference? NO WAY.

Furthermore, if U.S. automotive companies do increase sales in South Korea, the major parts like tires, steel or electronics will most likely not originate in the U.S. Under KORUS, cars with 65% content from Mexico or China can still qualify for the trade agreement benefits. 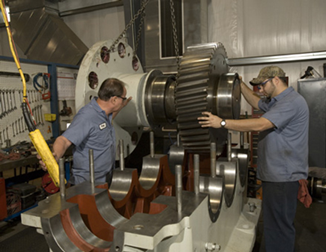 Despite claims that NAFTA would lead to spectacular job growth, the Labor Department estimates the U.S. lost 525,000 jobs in high-paying industries like motor vehicles, many of which were relocated to Mexico for cheaper, lower-skilled workers.

Similar to the automotive industry, NAFTA influenced the outsourcing of electronics factories and jobs to Mexico for cheaper labor. In fact, the state of California alone lost over 450,000 manufacturing jobs well before the economic crisis.

KORUS will be no different. The United States International Trade Commission (USITC) predicts the biggest losers under the South Korea trade pact are tech communities from the Bay Area like computer and solar-power industries. Thanks to reduced trade tariffs and minimal influence over workers’ rights and child labor laws, KORUS incentivizes U.S. companies to move manufacturing offshore, resulting in a predicted loss of 154,000 jobs and a deficit increase of over $790 million. 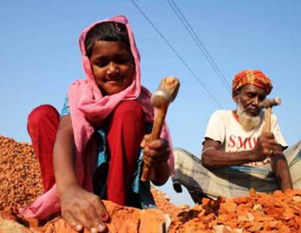 Jobs displaced through NAFTA have moved from Mexico to regions with desperately-poor working standards like Southeast Asia and parts of Africa. Due to the lack of unions and government labor standards, the same practice of importing manufactured goods from impoverished regions and areas in conflict will continue under KORUS.

Items with up to 65% non-South Korean material can enter the United States with zero safeguards or stopgaps to prevent North Korean sweatshops and other Asian countries with rock-bottom labor standards from producing these goods. 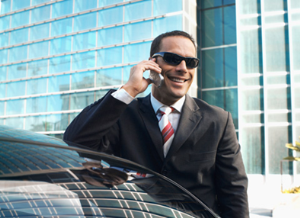 Who Benefits Most from KORUS?

The most comprehensive free trade pact since NAFTA only benefits one type of American – the corporate fat cat. With the power to send America’s livelihood overseas, these executives gleefully distribute pink slips in exchange for another bonus check. As their coffers grow, America’s rallying cry for hope and change dwindles to a low murmur.

When will WE get our fair trade?

Show your support for fair trade – not free trade – by clicking “like” on the IAM Facebook page.