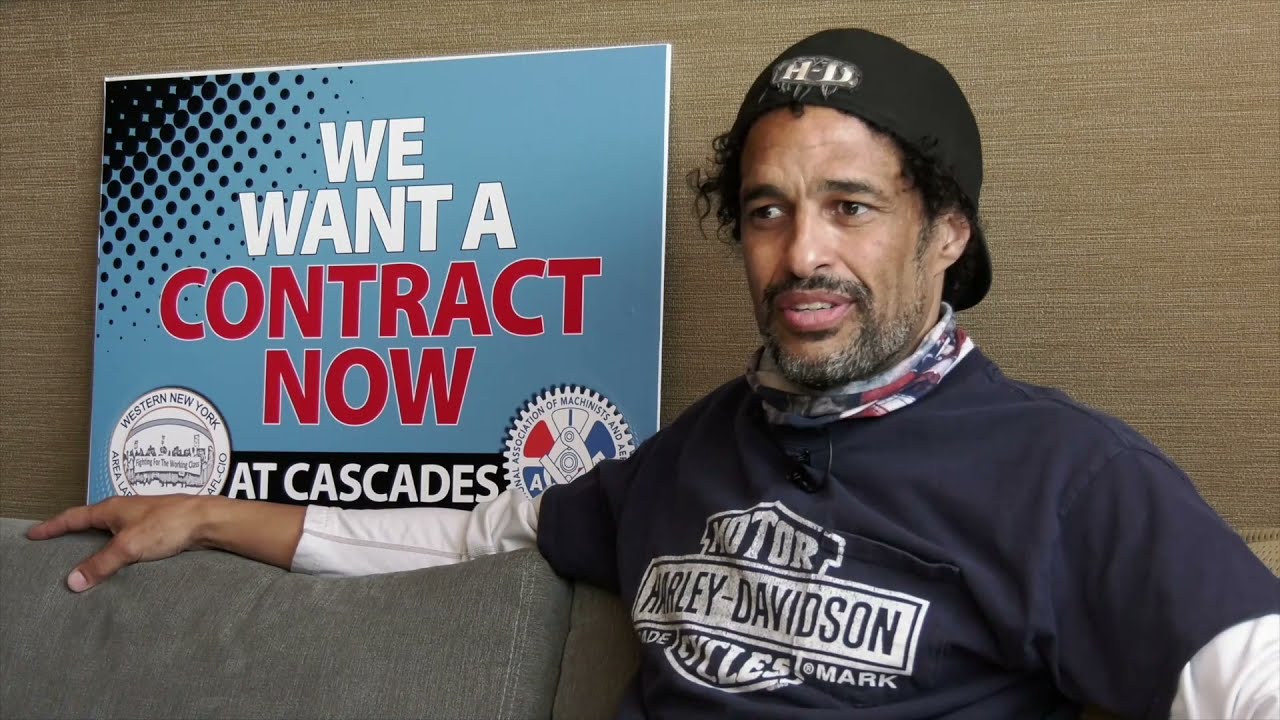 “We write to urge Cascades management to return to the table and negotiate in good faith with representatives from the International Association of Machinists and Aerospace Workers (IAM) on a new labor contract at the Niagara Falls containerboard plant,” write Schumer and Gillibrand.  “We have long believed that our economy functions most effectively and fairly when there is a good faith bargaining and contracts between labor and management.”

Read the entire letter from Schumer and Gillibrand to Cascades, Inc. President and CEO Mario Plourde.

Workers recently rallied to call for a first contract. It has now been more than two years since the National Labor Relations Board certified Cascades workers’ vote to join the IAM in June 2019. It is highly unusual for companies to delay bargaining to this extent after workers organize with the IAM.

“I appreciate Leader Schumer and Senator Gillibrand stepping up to shine a light on the unfair treatment of our members from Cascades Containerboard management,” said IAM District 65 Directing Business Representative Ron Warner. “Our members work hard to make this company profitable, and all they want in return is a voice on the job. It feels good to see our senators fighting to make life better for our members at Cascades. The Machinists Union won’t stop until we get a first contract.”

Working conditions at the facility are key issues for Cascades employees. Cascades hired a notorious union-busting law firm to thwart the organizing campaign and hired another firm after the campaign to stall negotiations.

“The Machinists Union will continue to mobilize to help our brothers and sisters at Cascades secure a first contract,” said IAM Eastern Territory General Vice President Brian Bryant. “It is shameful that after voting to join the IAM over two years ago, our members still can’t get a first contract. The National Labor Relations Act is broken, and this is why the IAM is urging the United States Senate to pass the Protecting the Right to Organize Act. If the PRO Act were in place today, our members would have the ability to settle impasses like the current one at Cascades. Our members at Cascades deserve fair treatment and basic respect and dignity at work.”