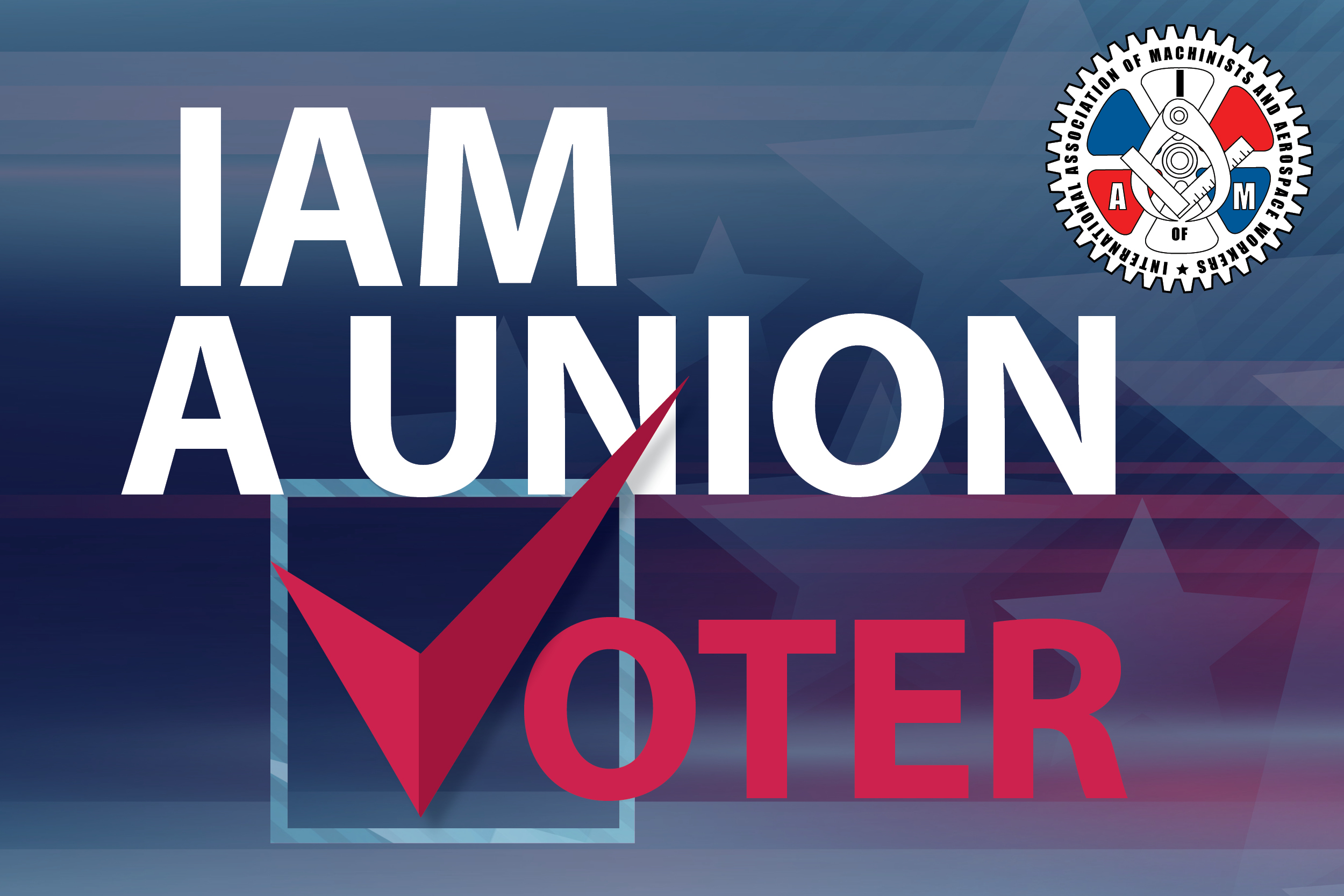 “The American people have chosen action over distraction. This is a clear sign that the political pendulum had swung too far in favor of Wall Street and corporate CEOs.

“It is past due for politicians in Washington and across the country to set aside their differences and unite to find real solutions. Instead of pursuing policies that hurt working people, like so-called ‘right-to-work’ laws, our elected officials need to put power back in the hands of working families.

“The answer is not another tax break to pad the pockets of millionaires. Nor is it to slash Social Security and Medicare, which we have paid for and count on. Attacks on working people and our unions will not be tolerated.

“We stand ready to work with this Congress and the Administration to stop the outsourcing of jobs, raise wages, defend pensions and healthcare, strengthen laws against discrimination of all kinds and protect the right of every worker to join unions.

“I want to especially thank Machinists Union members who took time out of their busy schedules to vote and volunteer this election cycle. The voice of working people was heard loud and clear thanks to you.”