< Back to LCLAA Activists Meet in San Antonio, Texas 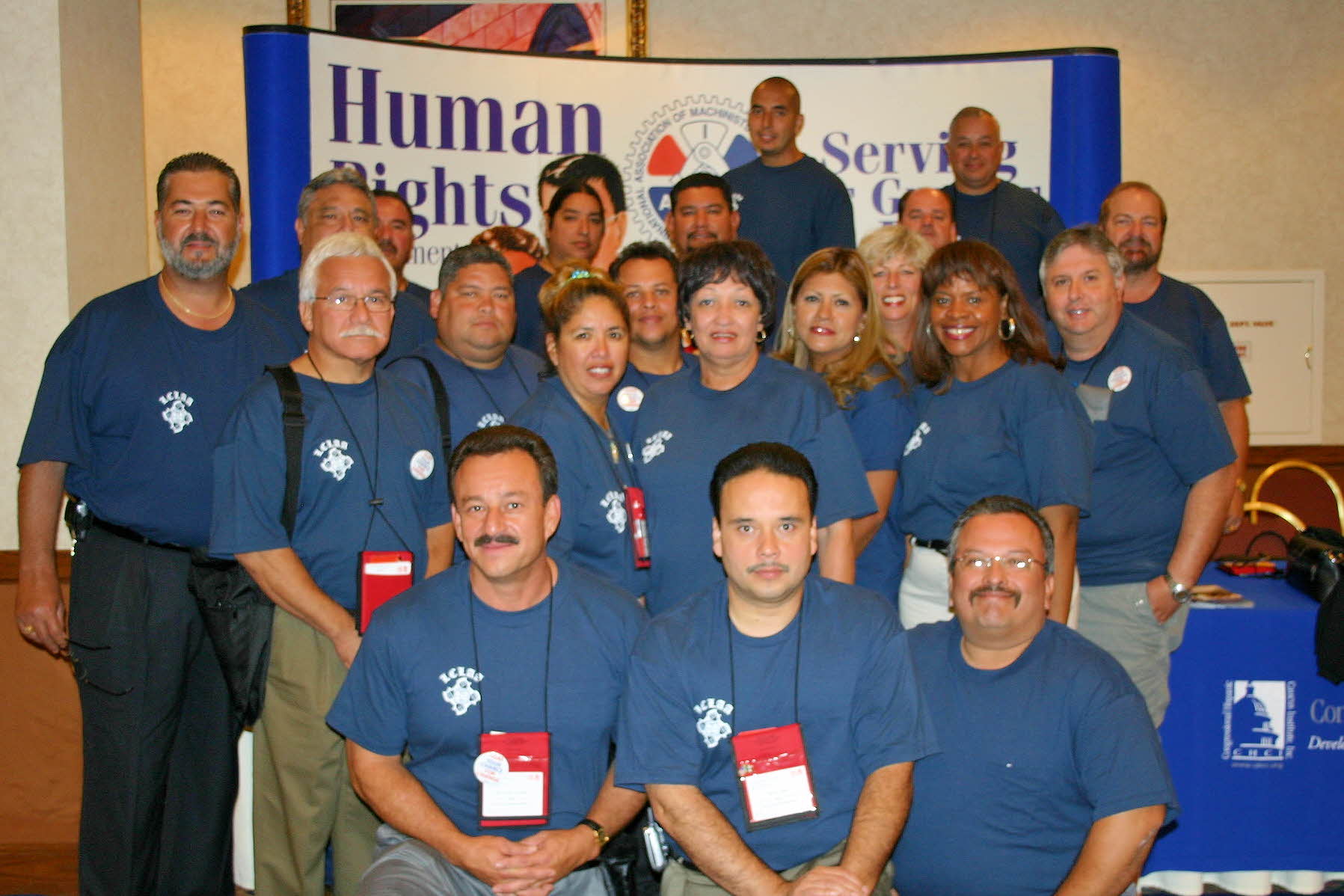 LCLAA delegates voted to support and participate in the Machinists 2007 Transportation Day of Action to be held in Washington, DC on May 17, 2007.

At the conference, Jose V. Rodriguez was elected as a Vice-President to LCLAA and Brother Gary Allen, Tony Padilla and GVP Bob Martinez were elected as Executive Board Members to LCLAA.

“This was a fantastic conference,” said GVP Martinez. “I want to thank our local lodges across the country that sent delegates. Latinos are an important part of the American labor movement and the Machinists are proud of our growing participation in LCLAA.” 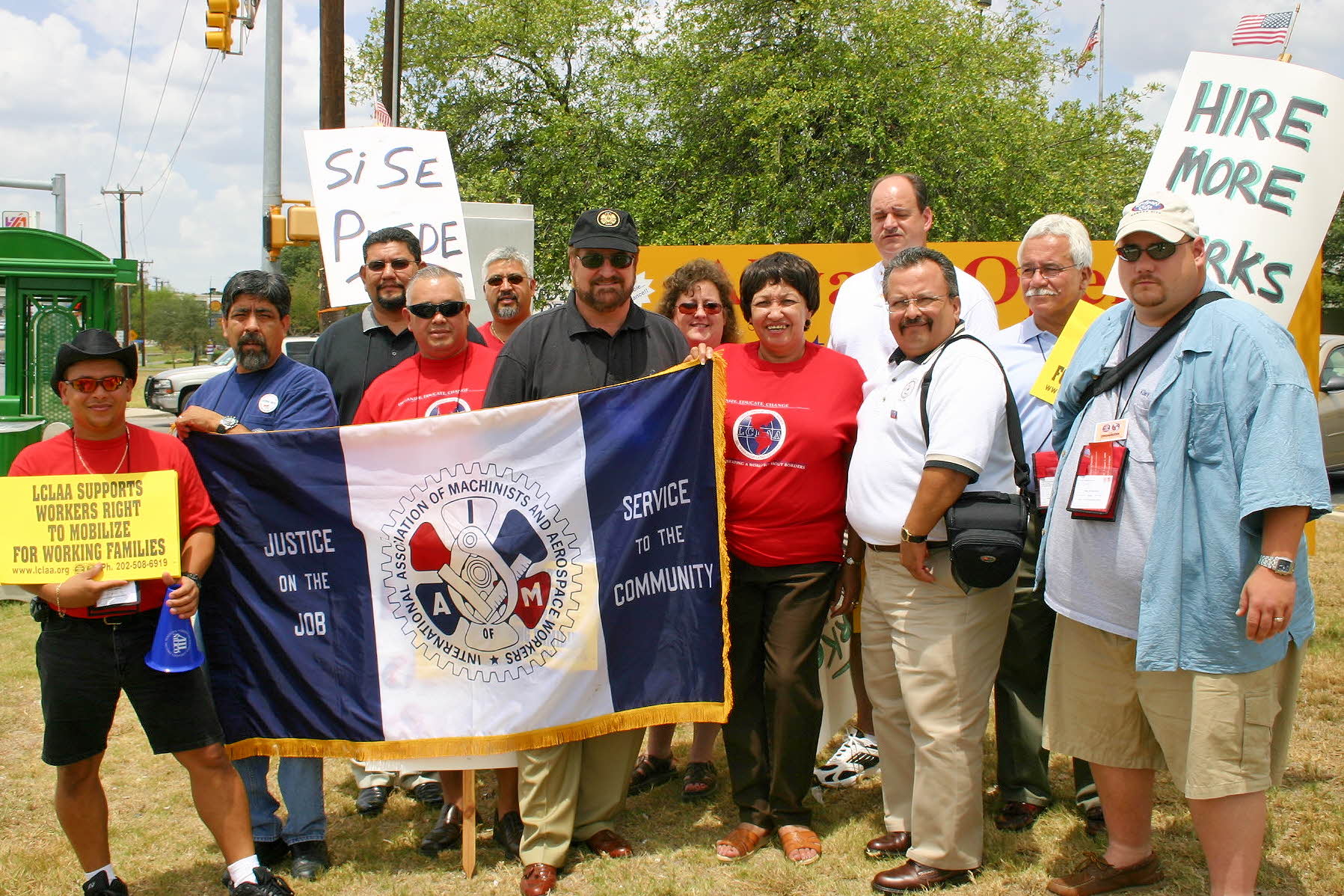 IAM Machinists members at the informational picket for the Postal Workers (APWU)
in San Antonio, TX during the LCLAA Convention.