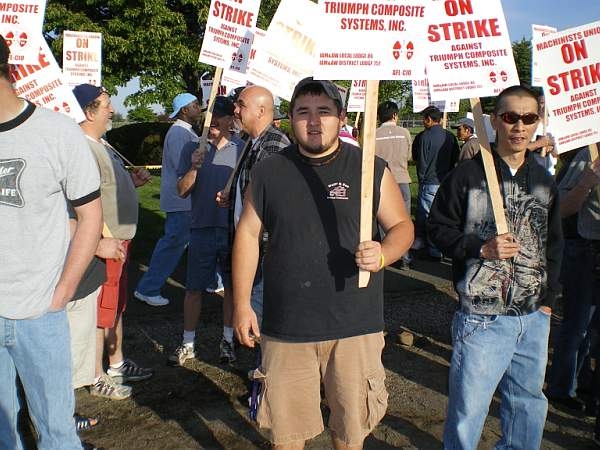 June 6, 2007 – Machinists at an aircraft parts plant were back on the job Tuesday after agreeing to a new contract and ending a short strike.

Members of the International Association of Machinists and Aerospace Workers at the plant make various parts for Boeing and Airbus airplanes.

“The members were united and determined, which brought the company back to the table,” Machinists District 751 President Tom Wroblewski said. “The new proposal met the expectations of our members.”