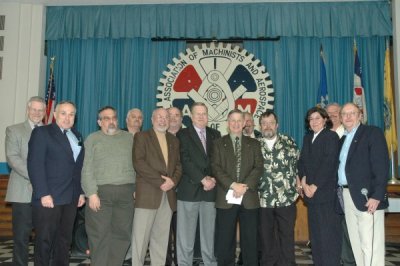 On behalf of the Eastern Territory, I extend our congratulations and appreciation to District Lodge 26 for a job well done. 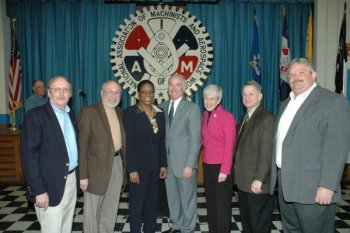