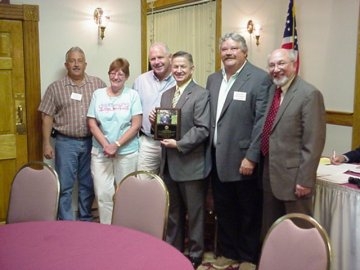 I am proud to report the Connecticut delegation raised $1,100.00 for MNPL at this conference.  With the diligent work of the Connecticut State Council, we will continue to support candidates who fight for working families.

On behalf of the Eastern Territory, I extend our appreciation for a job well done.  Special thanks to long time Connecticut State Council President and District Lodge 26 Assistant Directing Business Representative James Parent. 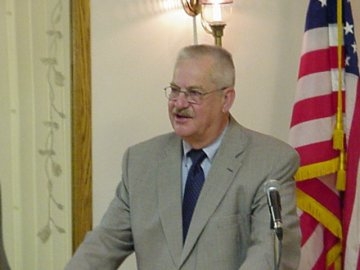 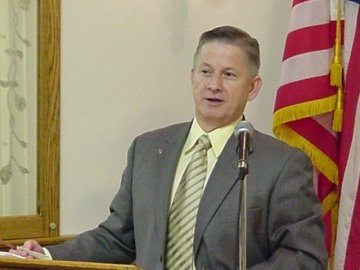 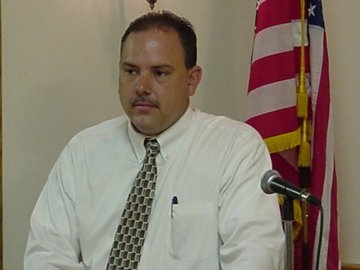 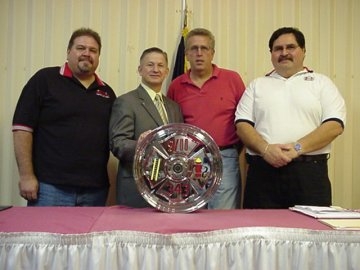 911 wheel designed and made by IAM Members Rowe Machine Performance 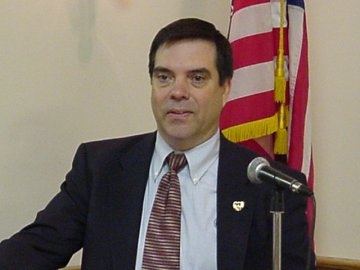 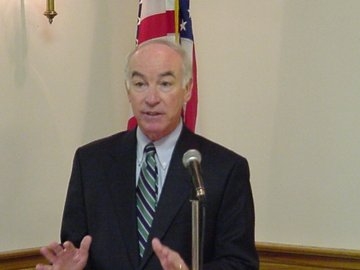 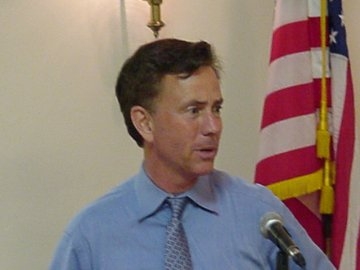 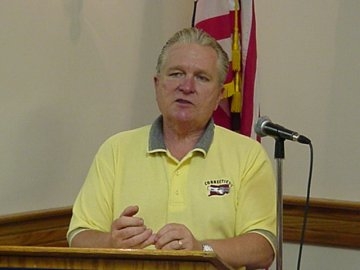 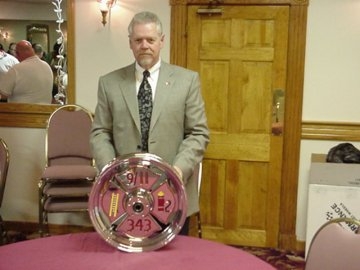 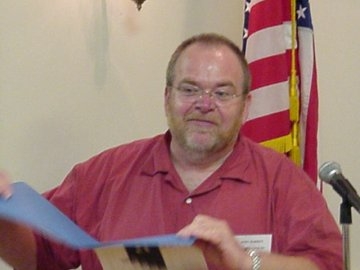 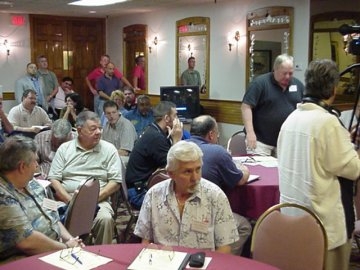 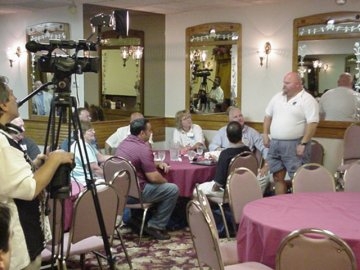 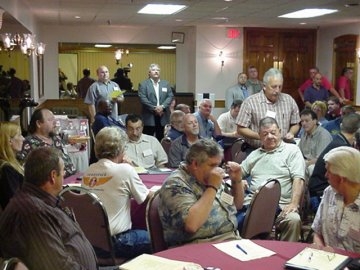