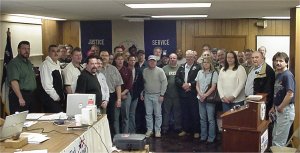 I am proud to report that District Lodge 54 and the training class raised $1,690.00 for the Machinists Non-Partisan Political League. 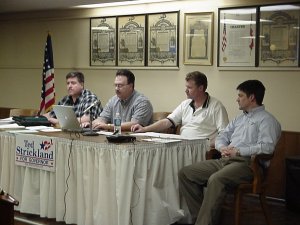 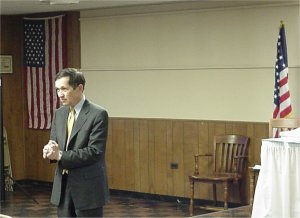