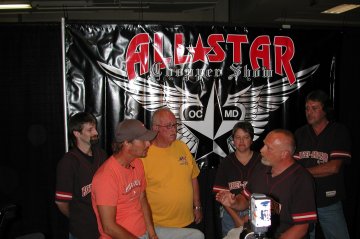 On The Road with Harley-Davidson TV Show

Members of Local 175 from York, Pennsylvania’s Harley-Davidson facility built a 2006 Harley-Davidson Street Guide FLHX. On Sunday, the bike was raffled off and the winner was Mike Edwards from Ellicott City, Maryland.  All proceeds went to Guide Dogs of America. 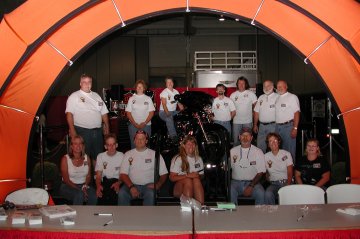 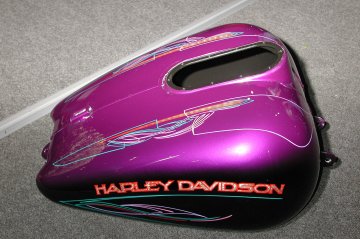 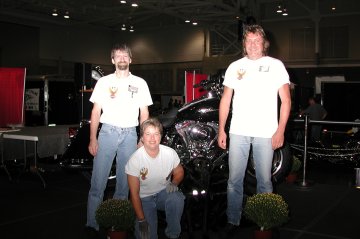 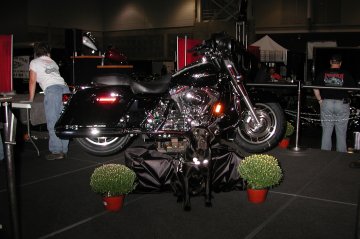 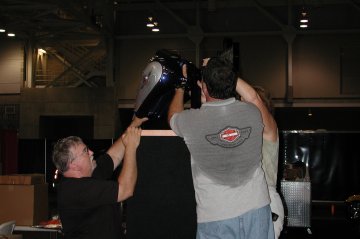 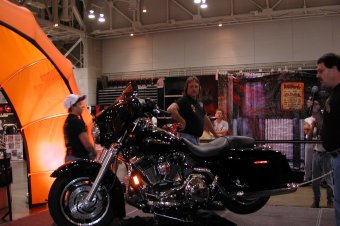 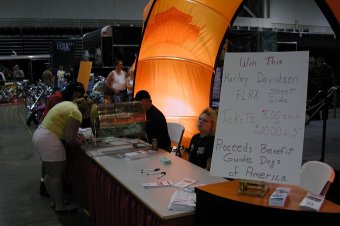 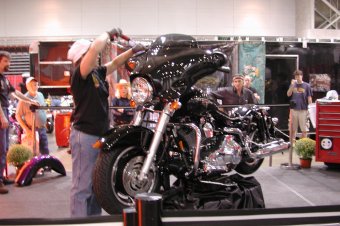 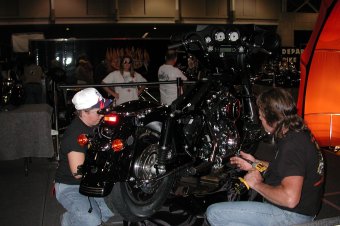 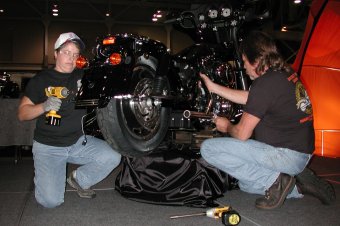 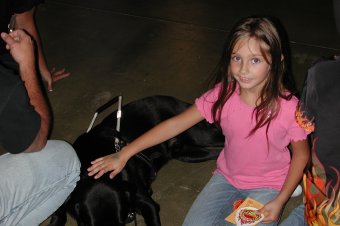 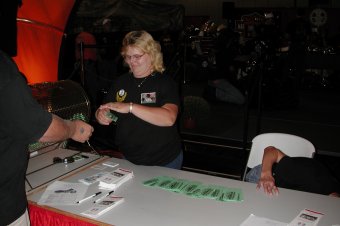 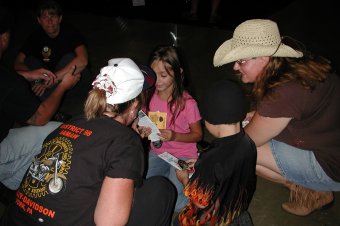 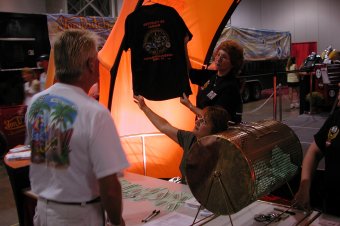 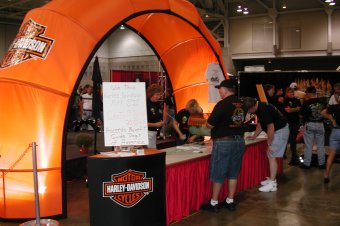 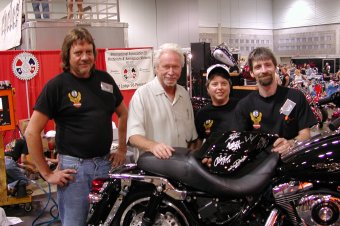 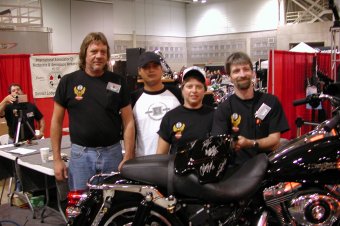 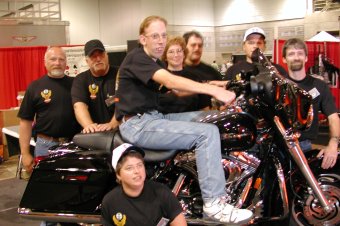 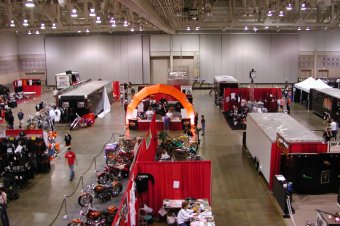 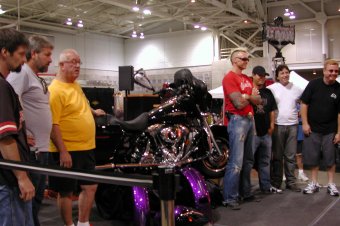 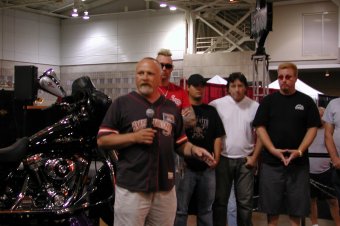