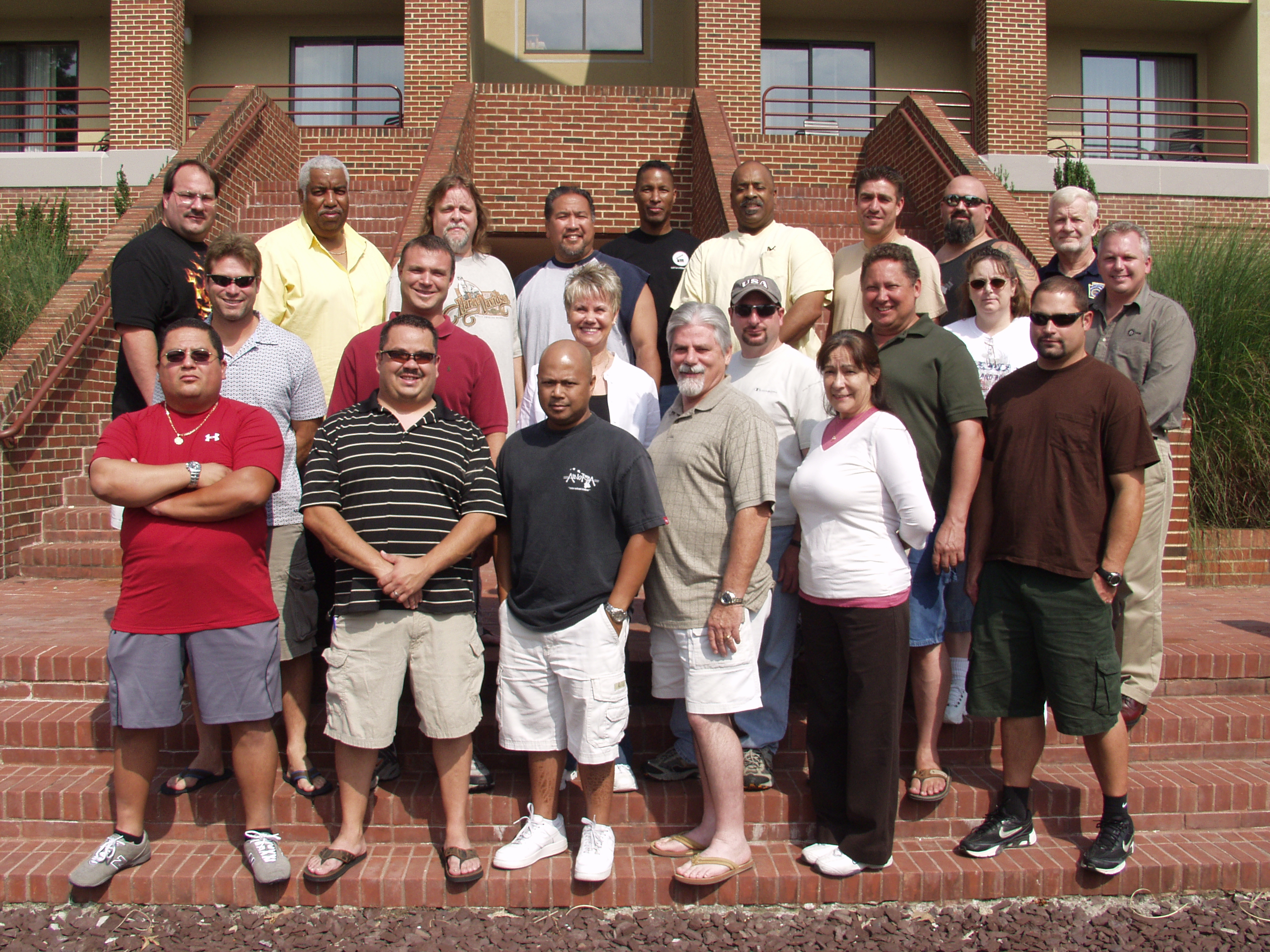 This week IAM CREST provided the first of three Hazardous Material Train-the-Trainer Courses for the Airline Industry under a grant funded by the Pipeline and Hazardous Material Safety Administration to District Lodge 141 Instructors from United Airlines.

These IAM CREST Associate Instructors will deliver Hazardous Material Awareness classes to IAM members and supervisors who handle dangerous goods by air at selected airports in the U.S. in the coming weeks.  IAM CREST was awarded the grant funding in 2008 and will complete the course development and training of Airline Industry Instructors for Alaska Airlines, Hawaiian Airlines and United Airlines by October 1, 2009.  The following trainers will receive their Associate Instructor Authorization after completing 80 hours of training and delivering a Pilot Hazardous Material Awareness program to IAM members, leadership and management.