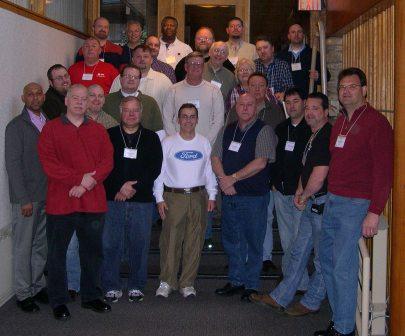 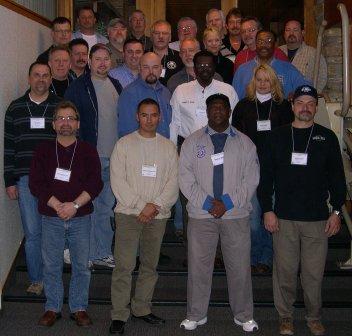 This week IAM C.R.E.S.T is providing two separate classrooms of training on 30 Hour OSHA Outreach Construction Course to UAW labors and Ford Motor Company management at the Walter and Mary Reuther Family Education Center facility.  This class is provided as part of a contract between Eastern Michigan University (EMU) and IAM CREST to deliver training for EMU.  Participants learned about the OSH Act, OSHA Focus Four Hazards and OSHA policies, procedures and standards, as well as, construction safety and health principles.  Topics include the scope, application and definitions of the OSHA construction standards along with some group exercises.  There were special emphases placed on those areas that are the most hazardous, using OSHA standards as a guide.  All participants received a 30-hour Construction Safety and Health course completion card from OSHA and Certificate of Completion from EMU.