IAM A Hit At Auto Show 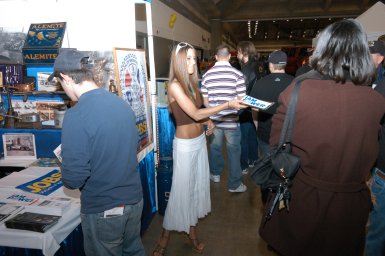 More than 25,000 auto enthusiasts in the Baltimore-Washington area enjoyed a wide array of vintage automobiles, customized trucks and performance cars at the three-day “World of Wheels” auto show in Baltimore, MD. IAM Local 1486 members returned for their second year, manning a display booth and spreading the union message to members of the automotive and truck community.
“I was going to a lot of these shows on my own,” said 1486 member Joe Brame, an avid auto show fan who works as a truck technician for Collington Services in Bowie, MD. “I realized this was a great opportunity to get the IAM’s message out and our local agreed. The response has been tremendous. We talk to hundreds of interested technicians and let them know the benefits of being an IAM member.” The IAM booth featured Brame’s collection of vintage tools, manuals and other memorabilia of the technician trade.
Fellow truck tech Paul Kelly also drew fans with his trademark Harley-Davidson on display. Kelly won second place in the North American Manufactured Motorcycle class competition. Also helping set up and man the booth were 1486 President Kenneth Vinson, Recording Secretary John Snoddy, members Vince Ridgell, Joe Cicala and GLR Frank Forgione.
The World of Wheels is America’s oldest custom car show series and sponsors events nationwide. “These shows are a great way to talk face-to-face with the people who work in the industry,” said Forgione, who serves as the automotive coordinator for the Eastern Territory and is expanding the IAM’s presence to other cities on the tour. “The members of Local 1486 did a great job at the Baltimore show.”

On behave of the Eastern Territory I would like to thank Local Lodge 1486, GLR Frank Forgione  and all the team that helped staff the IAM Booth. 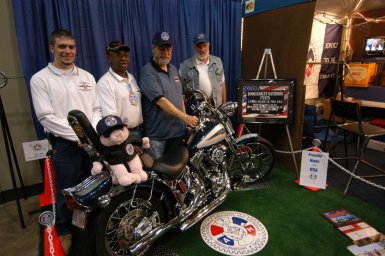 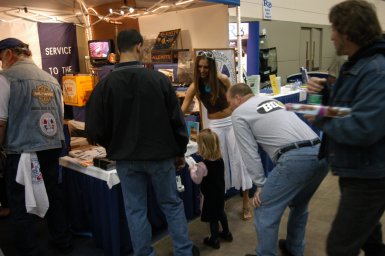 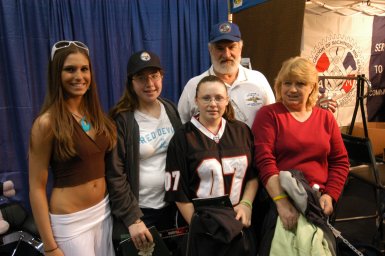 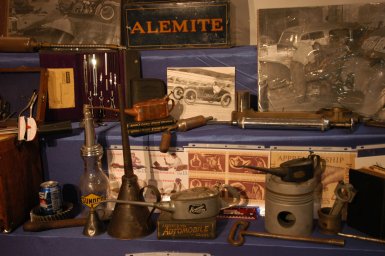 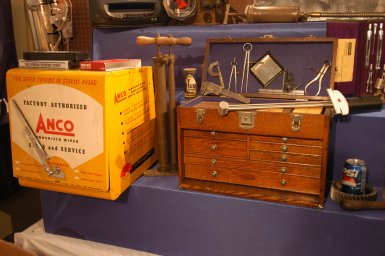 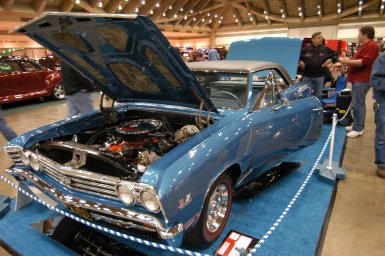 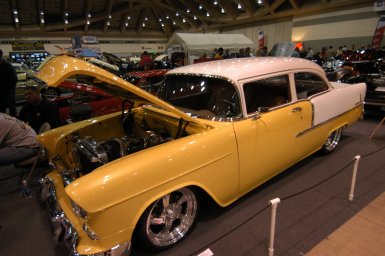 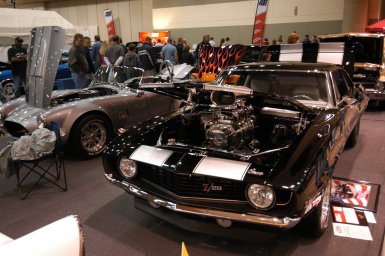 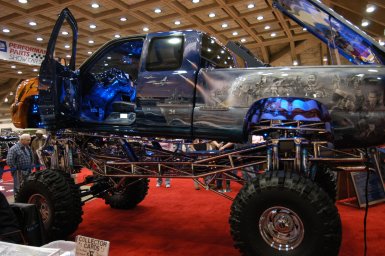 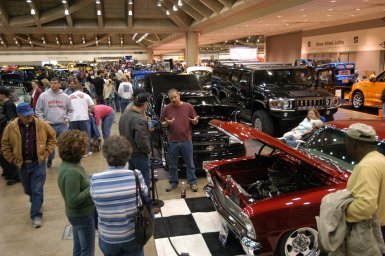 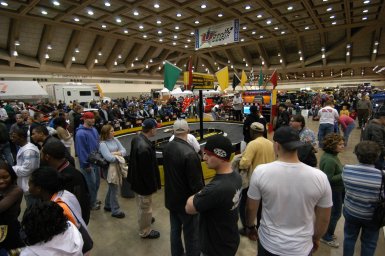 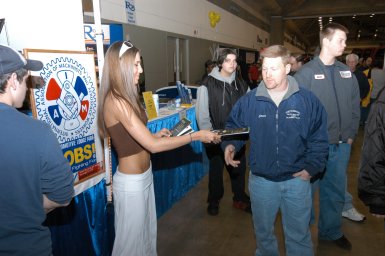