The IAMAW and the UAW hosted a Worker’s Memorial Service on April 28, 2006 in Cincinnati, Ohio. Members and labor 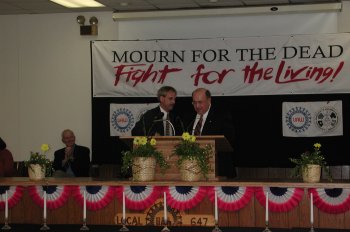 A special tribute was given to Jeff Roy and his family.  Jeff was killed on the job at GE in 1986.  Others honored were I.P. Tom Buffenbarger from IAM Local Lodge 912 and a Lifetime Achievement Award was presented to Cincinnati AFL-CIO Executive Secretary Treasurer Dan Radford.

On behalf of the Eastern Territory, I extend our thanks for a job well done.  A special thanks to the Worker’s Memorial Day Committee and all those who attended. 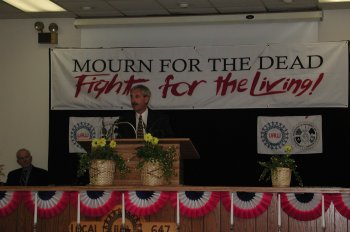 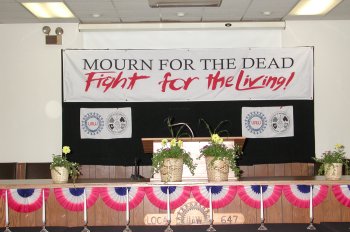 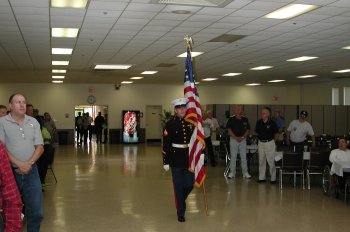 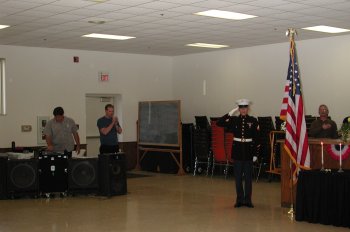 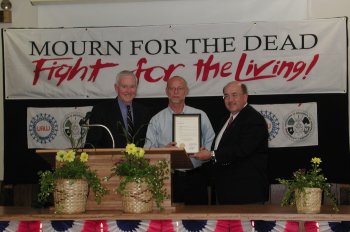 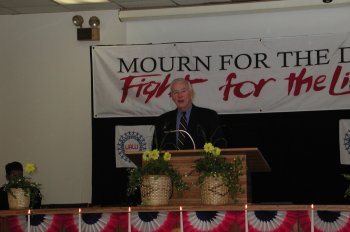 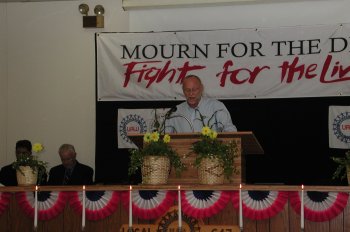 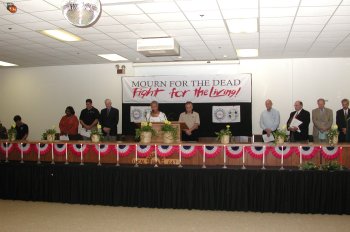 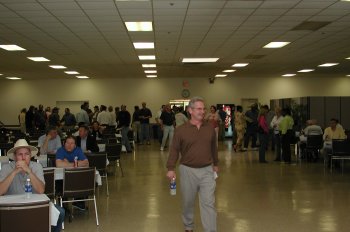 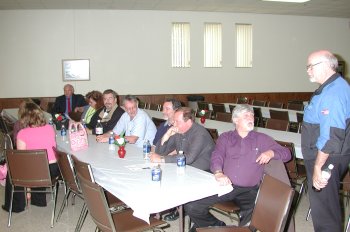