The Maryland and D.C. State Councils met at the William W. Winpisinger Center July 28-30, 2006 with 33 delegates in attendance representing 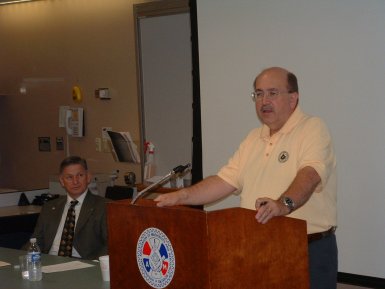 manufacturing, government, corrections, automotive, and transportation employees from around the State of Maryland and the District of Columbia.

The conference was opened by General Vice Lynn D. Tucker, Jr.  The keynote address was given by International President R. Thomas Buffenbarger.  Both IP Buffenbarger and GVP Tucker put a special emphasis on our members holding the politicians accountable on labor issues during this crucial election year.

We are proud to report that the Maryland / D.C. delegation raised $3,375.00 for MNPL during this conference.

Special thanks to Council President John Jefferies and all the delegates for a job well done. 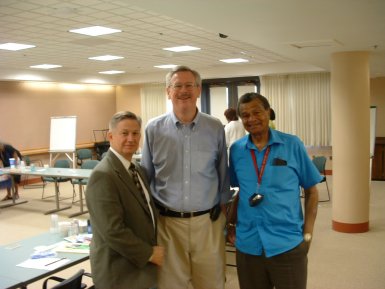 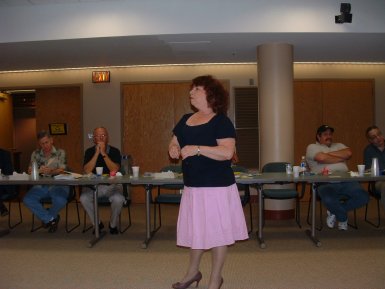 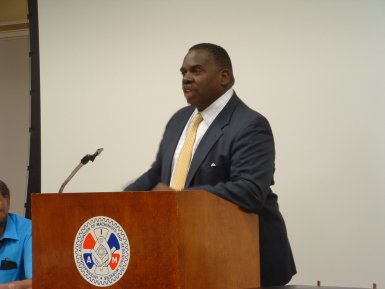 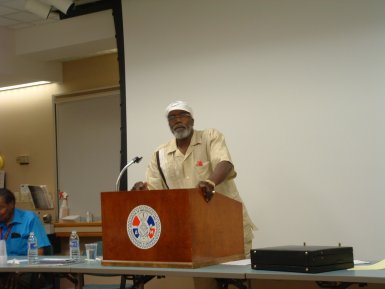 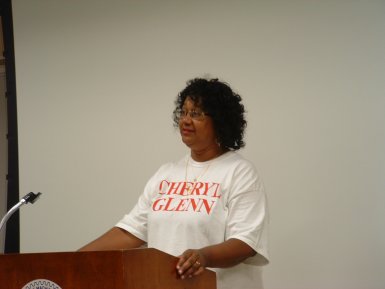 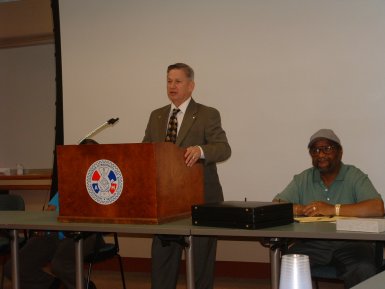 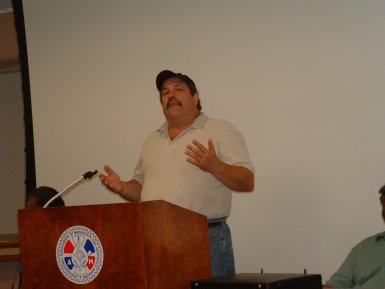 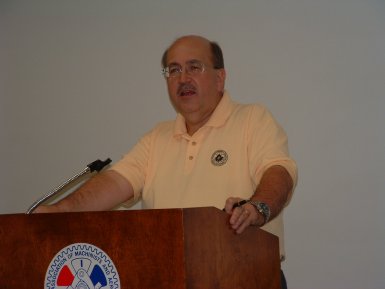 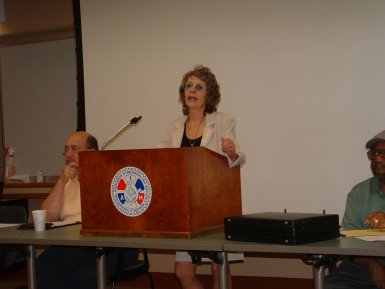 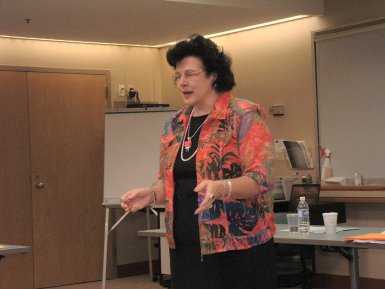 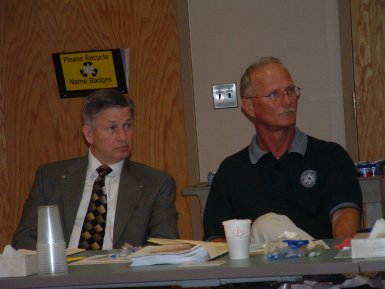 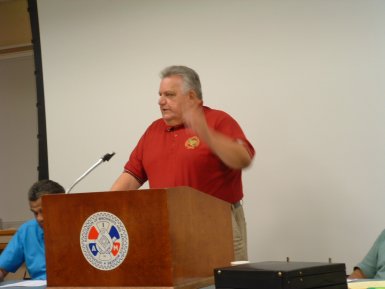 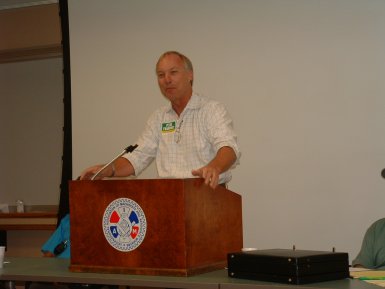 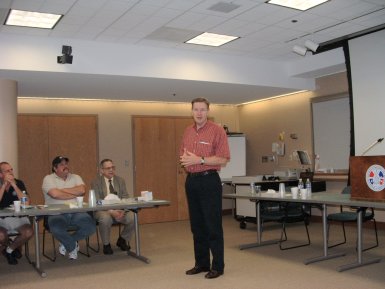