The New England Conference of Machinists met in Portsmouth, New Hampshire April 8 – 9, 2006 with 46 delegates in attendance along with 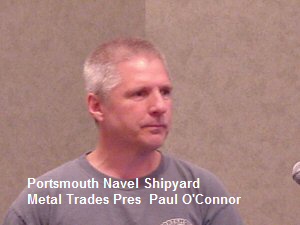 I am very proud to report the New England delegates raised $2,315.00 for M.N.P.L. at this conference.  With the determination and hard work of the New England Council and our other State Labor Councils, we will take back the control of Congress in “2006”.

On behalf of the Eastern Territory  I extend our thanks for a job well done, and a special thanks to Council President Robert Lemire, who did an outstanding job at this conference.

UNITED WE WILL WIN 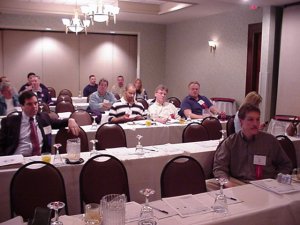 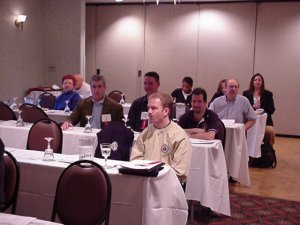 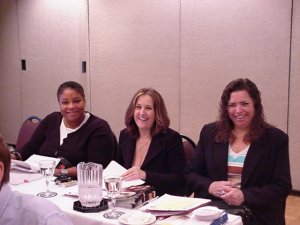 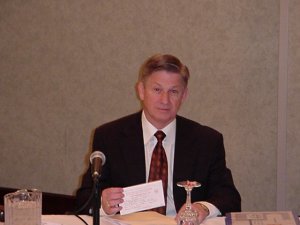 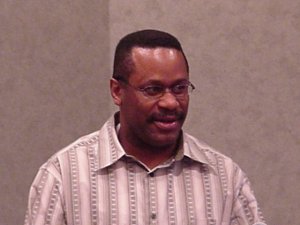 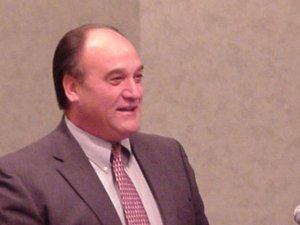 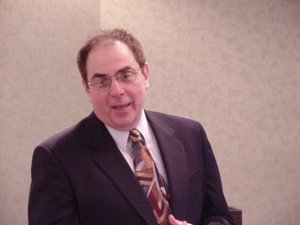 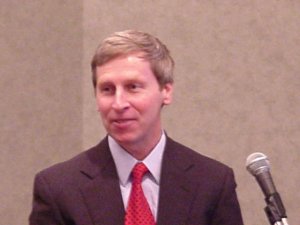 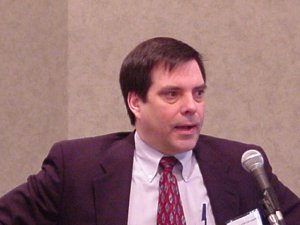 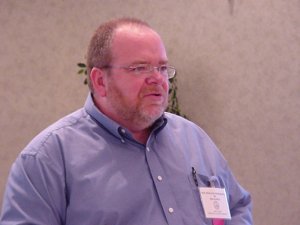 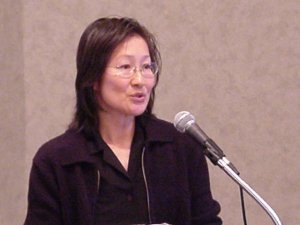 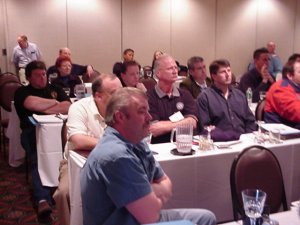 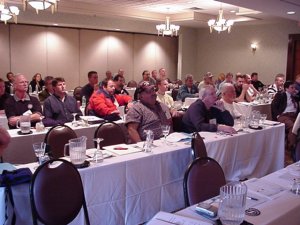