The Pennsylvania State Council met in York, Pennsylvania May 8-10, 2006 with 71 delegates and guests in attendance.  Guest speakers 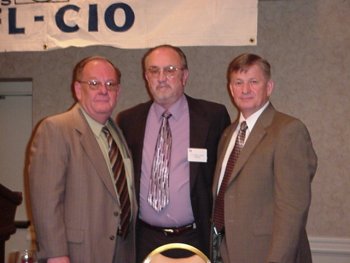 On behalf of the Eastern Territory we extend our thanks to everyone for a job well done, and a special thanks to Council President C.A. (Obie) O’Brien and Council Secretary Treasurer John Mc Laughlin. 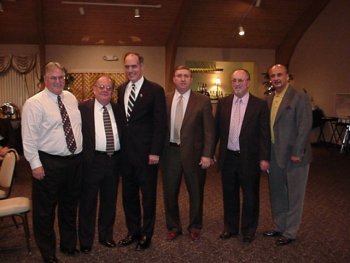 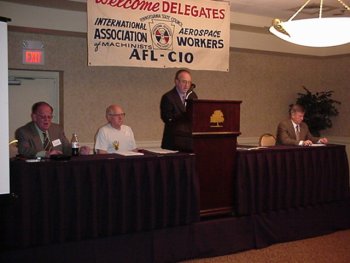 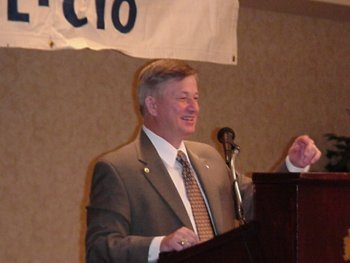 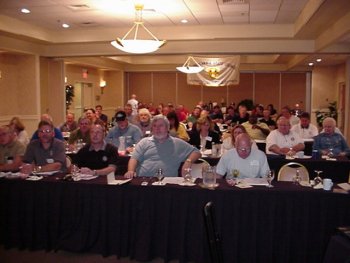 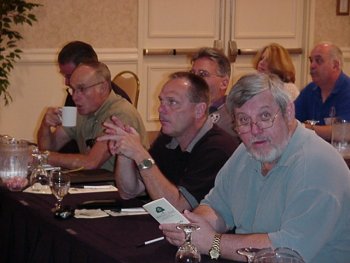 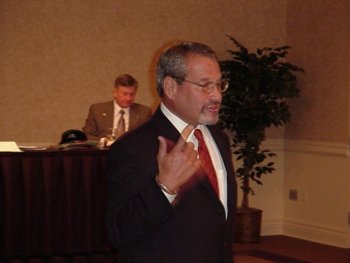 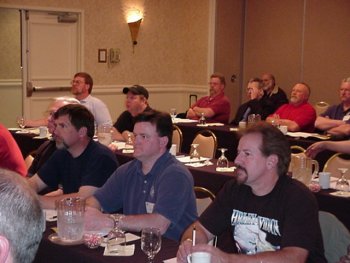 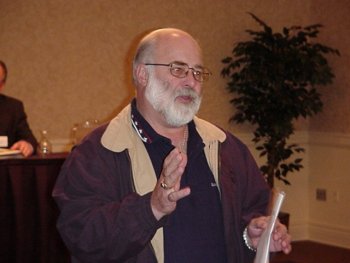 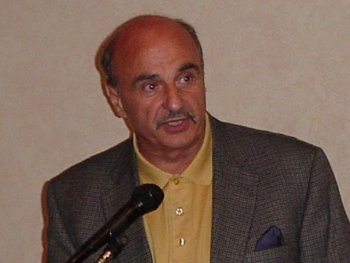 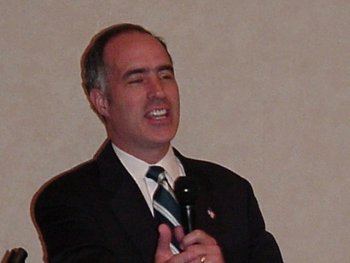 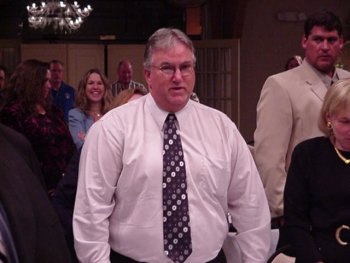 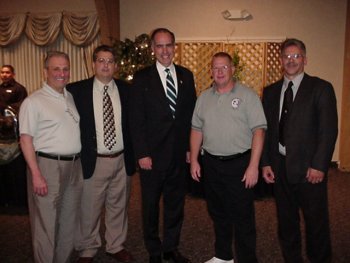 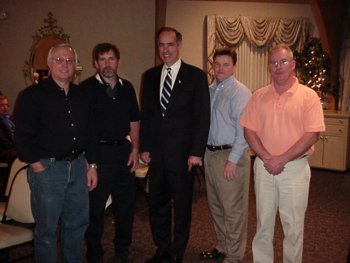 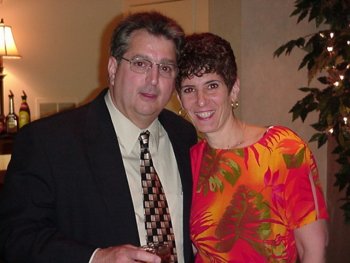