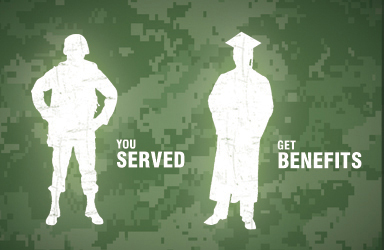 The GI Bill for will be undergoing major changes beginning next year, but for the most part only new servicemembers will see any of those changes.

The Harry W. Colmery Veterans Educational Assistance Act of 2017, named for the American Legion member who wrote the initial World War II-era GI Bill is also known as the “Forever GI Bill” because one thing it does is remove the time limit veterans have to use their GI Bill in. Recent veterans and new military members will be able to use their GI Bill forever.

Check out this Military.com article for all the details