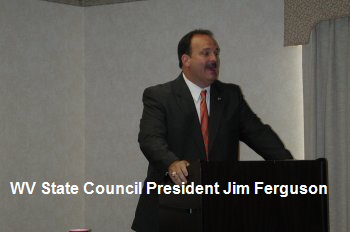 The West Virginia delegates raised $301.00 for M.N.P.L. during this conference.  The commitment by the West Virginia State Council will insure that our candidates for working families get elected.

On behalf of the Eastern Territory, I extend our thanks for a job well done.  A special thanks to Council President Jim Ferguson and District Lodge 34 Business Representative Joe Gresham. 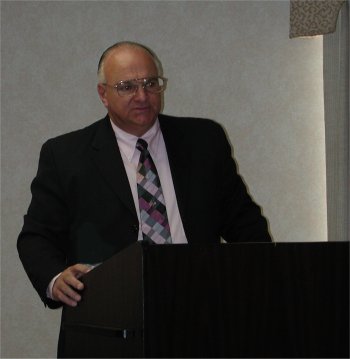 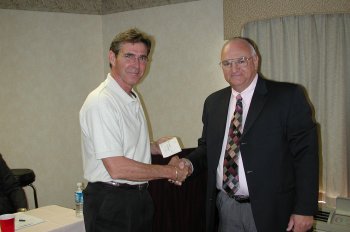 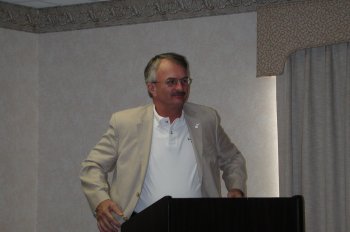 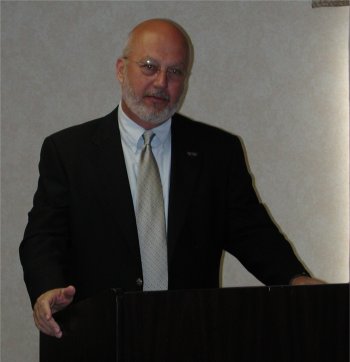