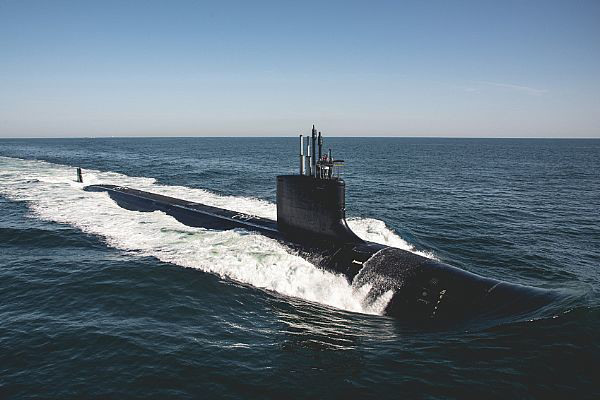 The IAM is leading a bipartisan congressional delegation calling for the funding of a second Virginia-class submarine in fiscal 2021 defense spending legislation.

The Defense Department’s 2021 budget request calls for purchasing only one Virginia-class submarine.

According to National Defense Magazine, Rep. Courtney, the chairman of the subcommittee, said the move was at odds with the Navy’s priorities.

“Year after year, Congress has heard from Navy leaders, combatant commanders and experts about the growing demand for submarine capabilities as countries like China and Russia step up their undersea activity,” said Courtney. “They have urgently warned us that we need more submarine construction, not less, in order to mitigate the nearly 20 percent reduction in the fleet we presently face within this decade.”