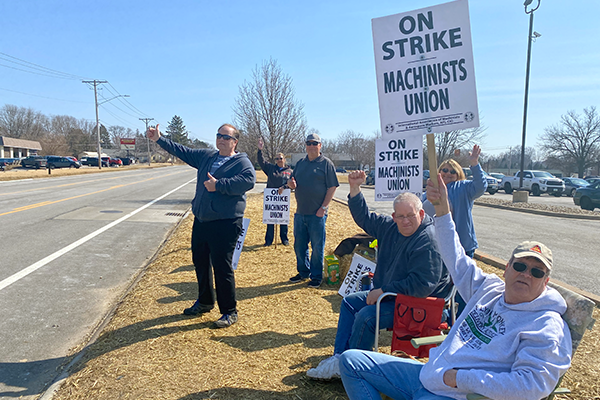 The strike began on Friday, February 18. Now as members begin their fourth week on the picket line, they remain strong, despite heavy handed tactics from management. In a letter from Eaton management to striking members, they were told to return to work by March 9 or risk being replaced and waitlisted. The letter came just as members had voted resoundingly to reject the company’s most recent offer.

“The second offer only made one significant change – to the length of the agreement,” said IAM District 6 Directing Business Representative John Herrig. “Our members saw right through that, and the proof is in the results.”

“IAM Members of Local 388 and Local 1191 deserve a contract that reflects their commitment and dedication,” said IAM Midwest Territory General Vice President Steve Galloway. “I’m proud of these members fighting for a fair, just agreement that protects them and their families. We will continue to stand with them every step of the way toward a fair contract.”

If you’d like to support these members and all IAM members taking a stand for dignity and justice on the job, consider an online donation to the IAM Strike Fund.

More than 600,000 @MachinistsUnion members from across North America have your back!

Continue to stand strong. Negotiate a fair contract with our members, @EatonCorp. https://t.co/AThLUcRwHt 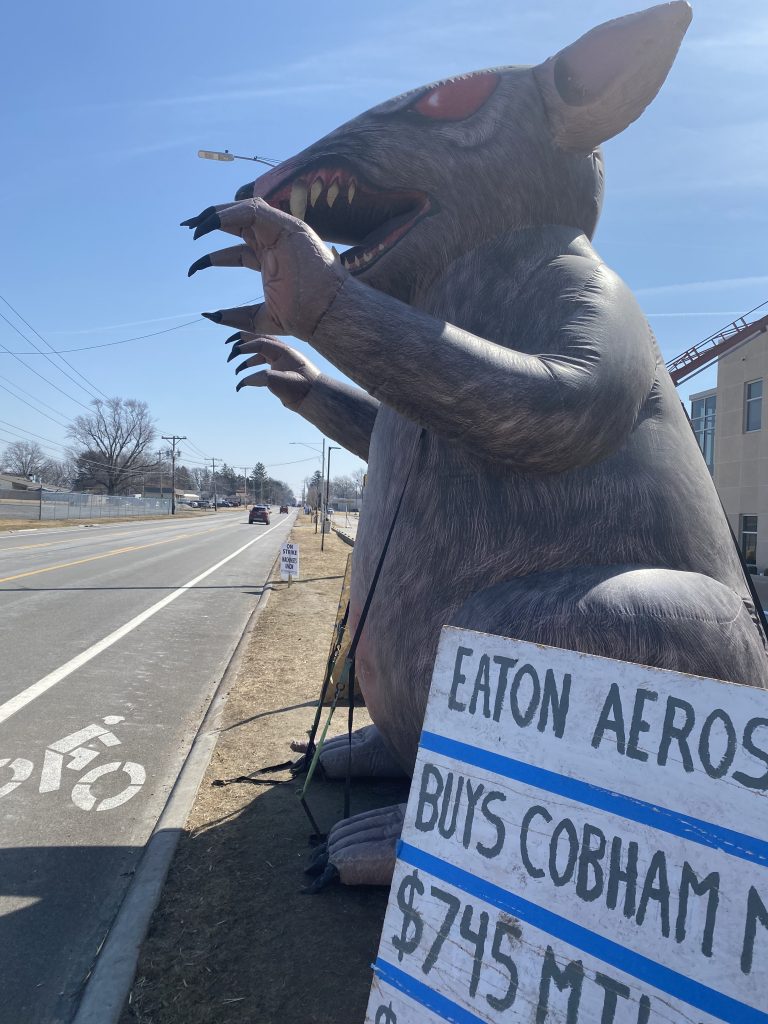 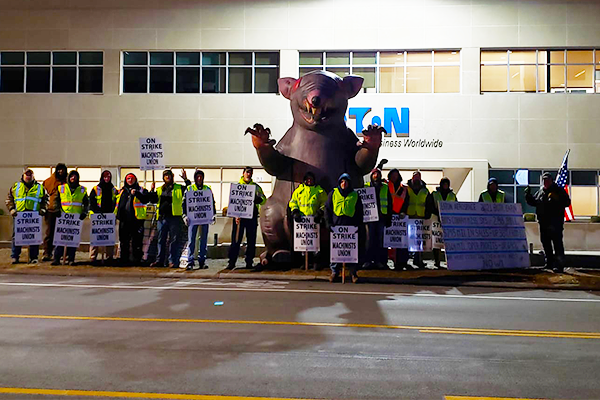 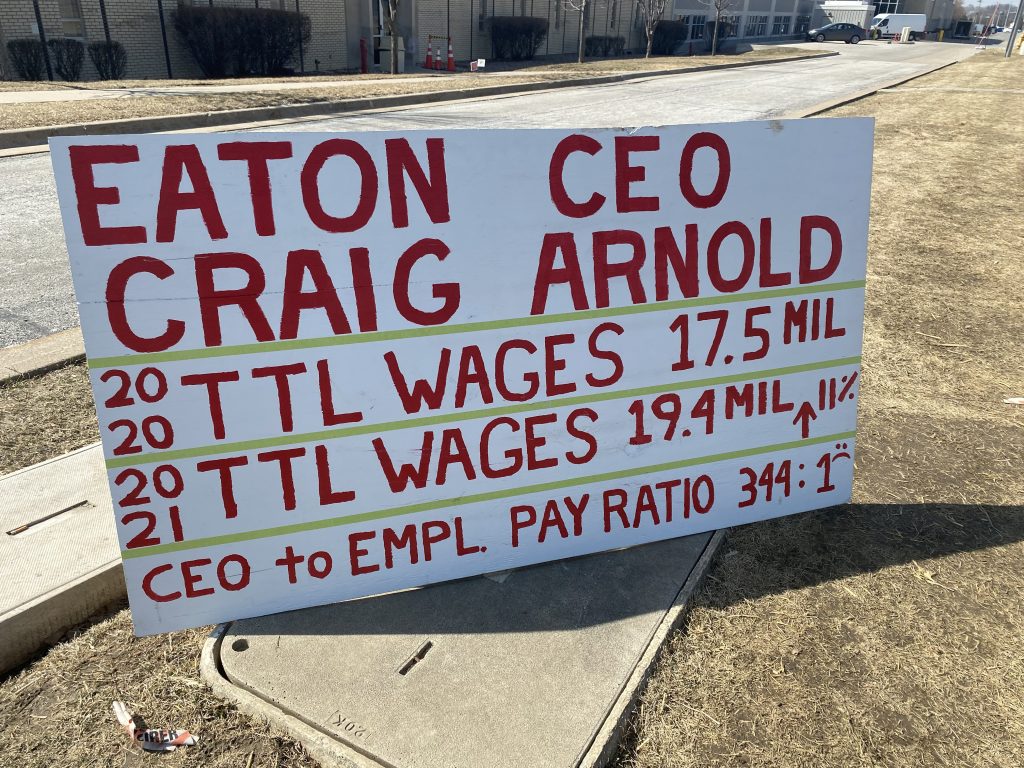 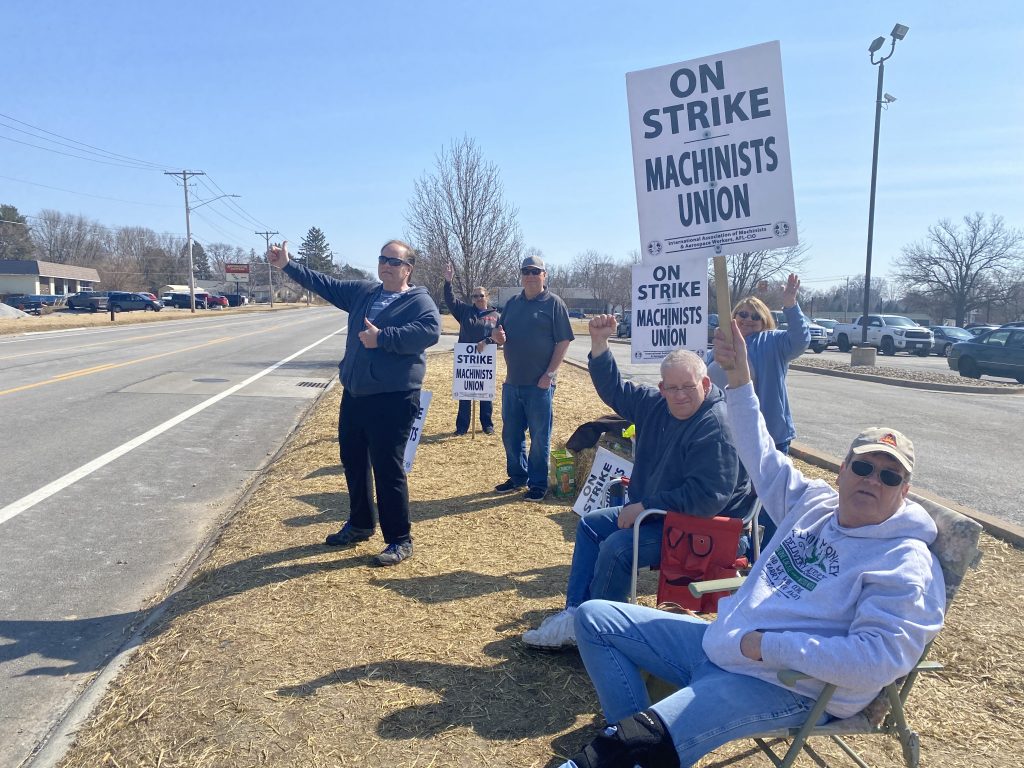