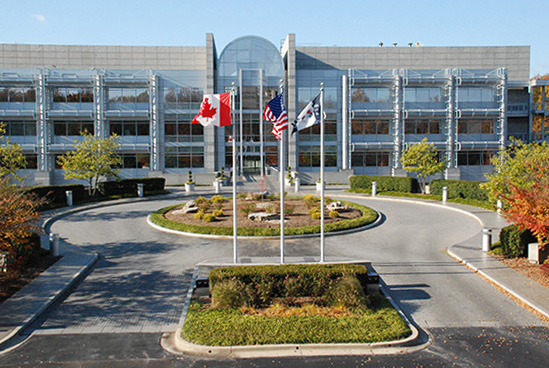 “The membership has spoken clearly for a second time,” said International President Bob Martinez. “This union overwhelmingly and decisively endorsed our incumbent slate and the new direction we have charted for Machinists Union families. I look forward to continuing our momentum toward growing and strengthening our union.”

Final results are contingent on a DOL review of any filed election protests. Detailed results will be published when final.