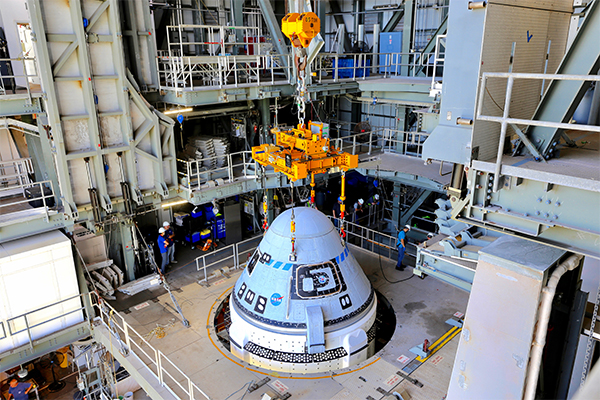 The 197-foot tall Atlas V rocket was built by IAM Local 44 members at ULA in Decatur, AL, and is in final preparations to launch Boeing’s CST-100 Starliner spacecraft on the second Orbital Flight Test (OFT-2) to the International Space Station (ISS).

This will be the 145th mission for United Launch Alliance and the 88th Atlas V launch. Since ULA was created in 2006, it has completed all of its launches with a 100 percent mission success rate – the only U.S. launch provider to do so.