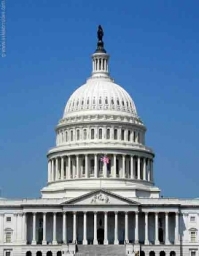 Unemployment benefits for millions of Americans will begin to run out tomorrow, Wednesday, June 2, 2010.

Last week, the House voted, 215 to 204, to extend unemployment benefits through November, but the measure failed to draw enough support in the Senate before the start of the week-long Memorial Day recess.

Jobless workers receiving reduced COBRA payments began losing their subsidies Monday. Efforts to extend the subsidies, along with unemployment benefits, until the end of the year were abandoned Friday. In a major concession, House Democrats were forced to kill the COBRA assistance, along with $24 billion in aid to cash-starved states, over concern about the federal deficit by party moderates and conservatives.

Senators are expected to take the bill up again upon their return, Monday, June 7, 2010.