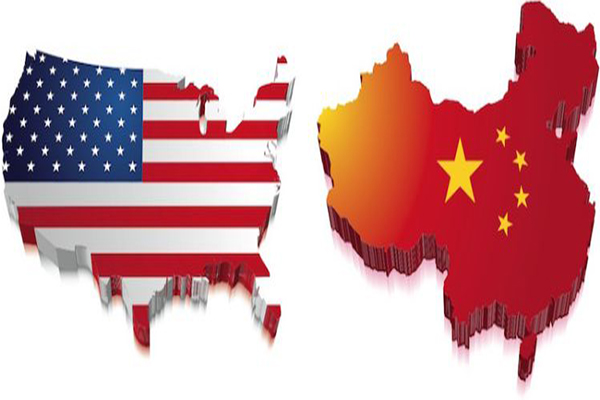 The Machinists Union this week continued its push for  fair trade policies.

In testimony before the Office of the U.S. Trade Representative, the IAM again sounded the alarm on unfair trade practices that cost North American jobs, like the forced transfer of technology by countries like China.

“Over the years, China has relied on transfers of production and technology from western companies to develop its aerospace industry,” said Owen Herrnstadt, IAM Chief of Staff to the International President and Director of Trade and Globalization. “It has successfully pitted western competitors against each other for market share in China’s growing aviation market.”

The practice has resulted in  thousands of skilled North American jobs being lost, said Herrnstadt. Additional jobs could be lost in the future as China utilizes transfers to create and strengthen its own aerospace companies to compete directly with U.S. companies.

In response, the IAM is recommending the administration file a complaint with the World Trade Organization and move quickly to place tariffs on Chinese aerospace parts, components and subassemblies that cost U.S. jobs. In addition, the IAM is urging USTR to request that U.S. companies reveal the parts, components and subassemblies that they have transferred directly or indirectly through their global supply chains, in connection to China’s overt and subtle demands for forced transfers.

The goal, Herrnstadt told USTR, is for aerospace companies “to compete on the quality and price of their goods, not on who can give away more technology and production to China.”

READ: Eliminating the forced transfer of technology and production to China is critical