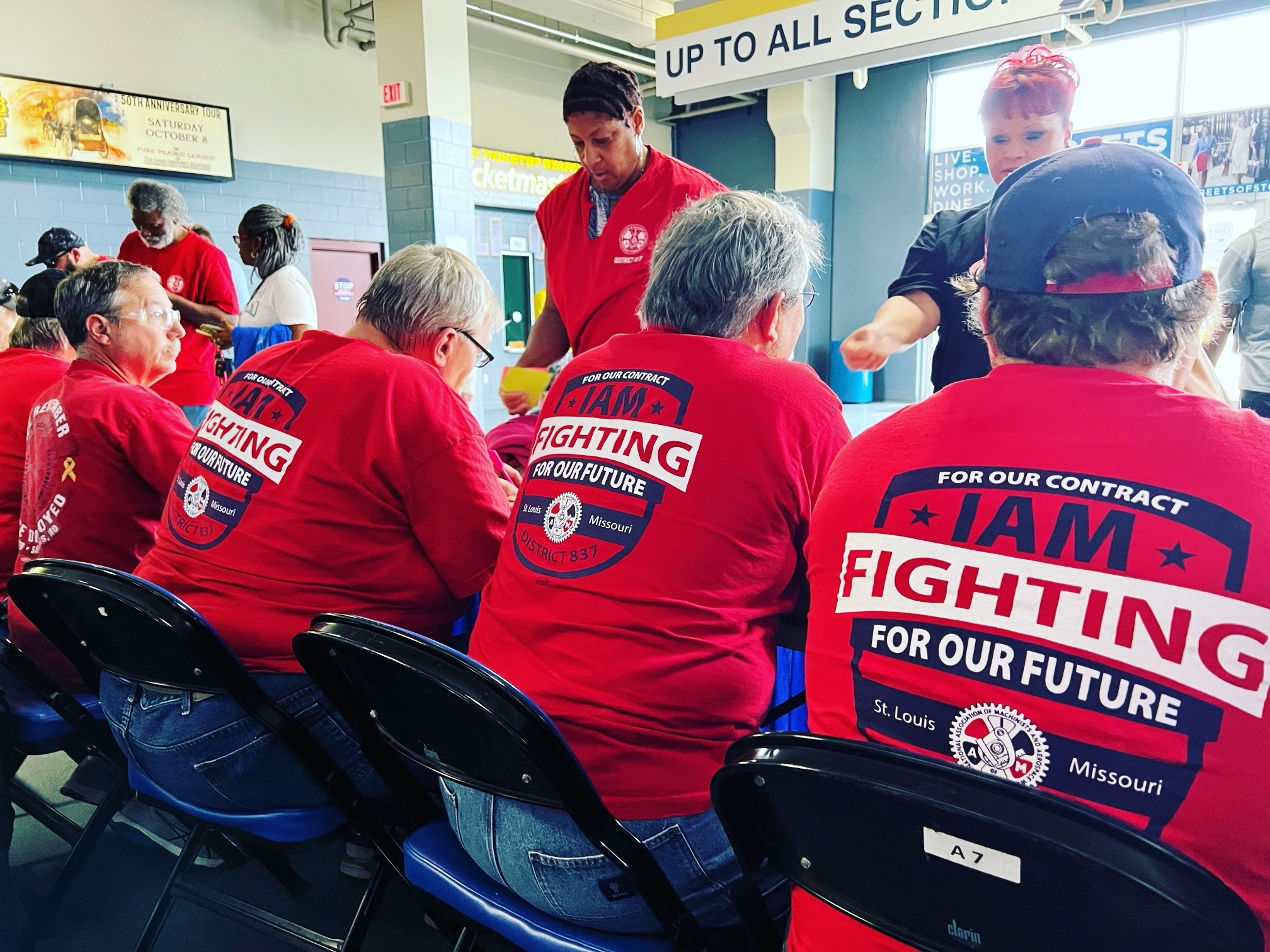 ST. LOUIS, July 30, 2022 – The International Association of Machinists and Aerospace Workers’ (IAM) overnight bargaining session with the Boeing Co., has resulted in a modified contract offer from the company.

Nearly 2,500 IAM District 837 members working at three separate Boeing defense locations in the St. Louis area will vote on Wednesday, Aug. 3 on whether to accept the company’s modified offer. The current contract has been extended until after Wednesday’s vote and will expire one second past midnight on Thursday, Aug. 4, temporarily averting the strike that had been planned for Monday, Aug. 1. Members will receive information on the modified offer soon.