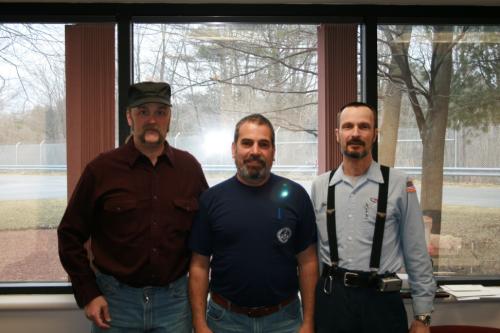 When Brother Oberymeyer reached the other driver, IAM Member Joe Alley, he was unconscious and not breathing. He immediately administered CPR until an ambulance arrived on the scene. Medical Officials credit Jerry Oberymeyer’s action for Joe Alley’s survival. 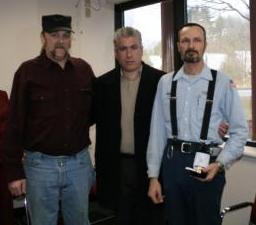 Pumpernickel Express presented Jerry Oberymeyer with a plaque thanking him on behalf of the company and Joe Alley. “We have spoken to Joe’s family and they are grateful to Jerry for the action he took to help Joe, said a spokesperson for Pumpernickel. “Joe is a great guy and speaking for all of us at  Pumpernickel we thank Jerry from the bottom of our hearts.”