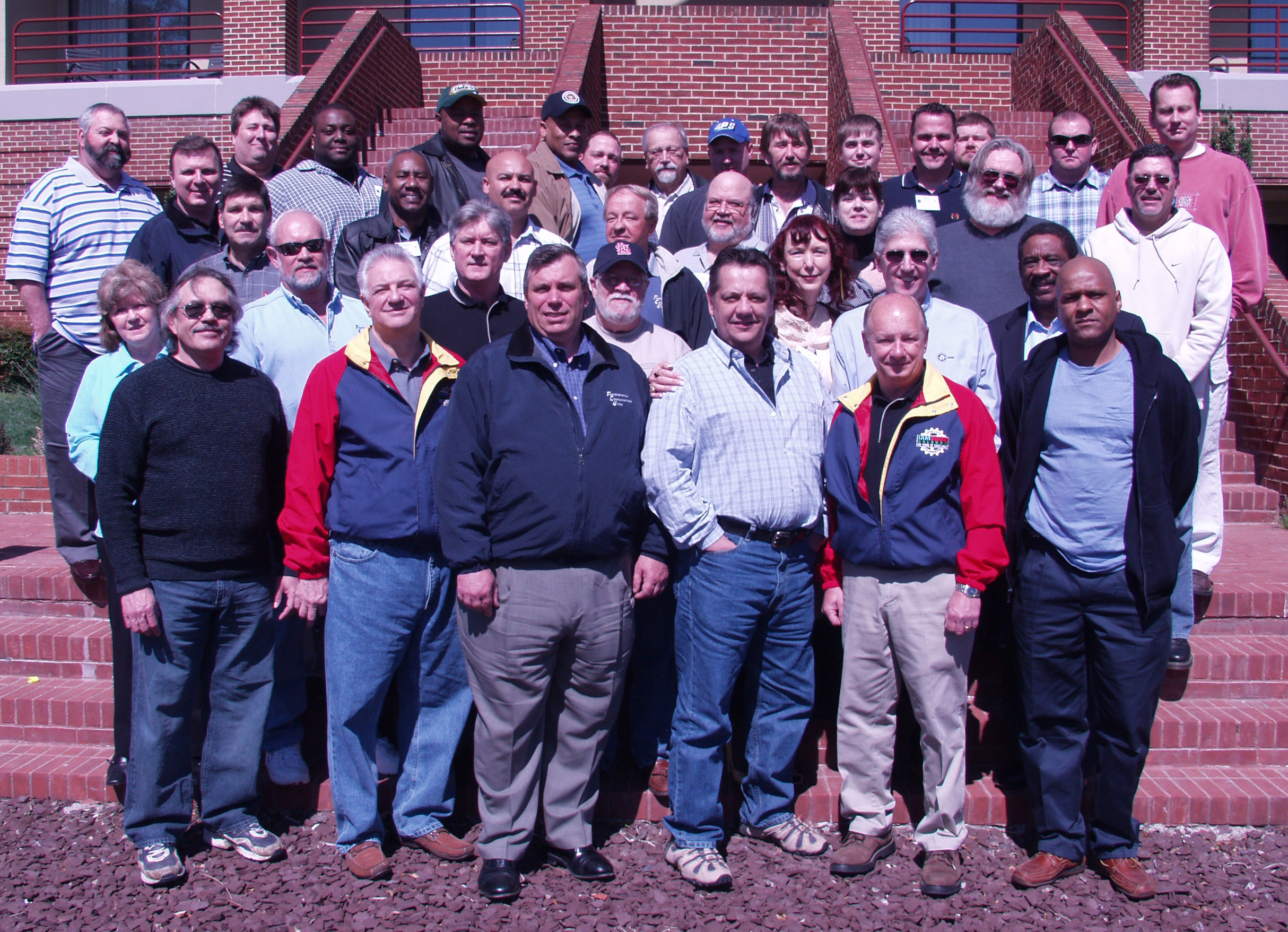 April 18, 2008—The third joint training seminar for local leaders closed today after a week filled with information and opportunities to meet with the top leaders of both TCU and the IAM.  The weeklong Railroad Local Chairmen Training Seminar began Sunday, April 13, at the William W. Winspisinger Education and Technology Center at Placid Harbor in Southern Maryland. Leading off that day was International President Bob Scardelletti, who spent a good part of the week there with the representatives.  IAM International President Tom Buffenbarger spoke to the group, as did Carmen Division President Rich Johnson.  Key courses focused such skills as gathering and presenting proof and evidence in arbitration, grievance writing, and conduct of a disciplinary hearing.  Participants also reviewed issues including the Railway Labor Act, FMLA, human rights, the Federal Railroad Administrtion, organizing, the legislative scene, among many in the jam-packed schedule. 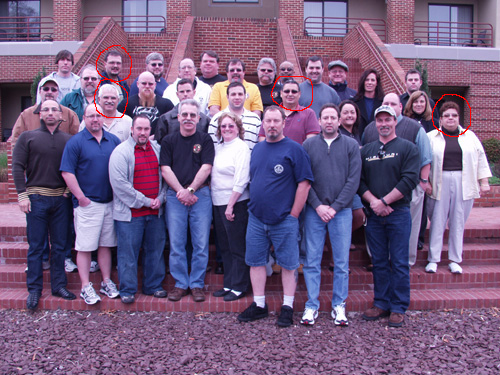 Those four TCU reps were among nearly 30 IAM members from across the U.S. and Canada who got a crash course in web development at the IAM’s William W. Winpisinger Center in Hollywood, MD during the week of April 6. In addition to learning cutting-edge web and graphic design techniques, participants went home with a fully functioning website for their locals.

TCU participants agreed with Metro-North Lodge 1043’s Jeanette Suarez that “This education center is impressive, the instructors are dedicated and informed, our fellow classmates here are interested and involved, and the course is full of information I hope to use when I get back home.”

“I’m looking forward to learning more and developing a local website so our members, who are spread over a 200 mile radius, can stay updated,” said Danny Garner of Lodge 6088.
In photo above, Lodge
2507’s Eugene Rangel
(seated at rt.) works with
IAM staffer Jason
Woodward. 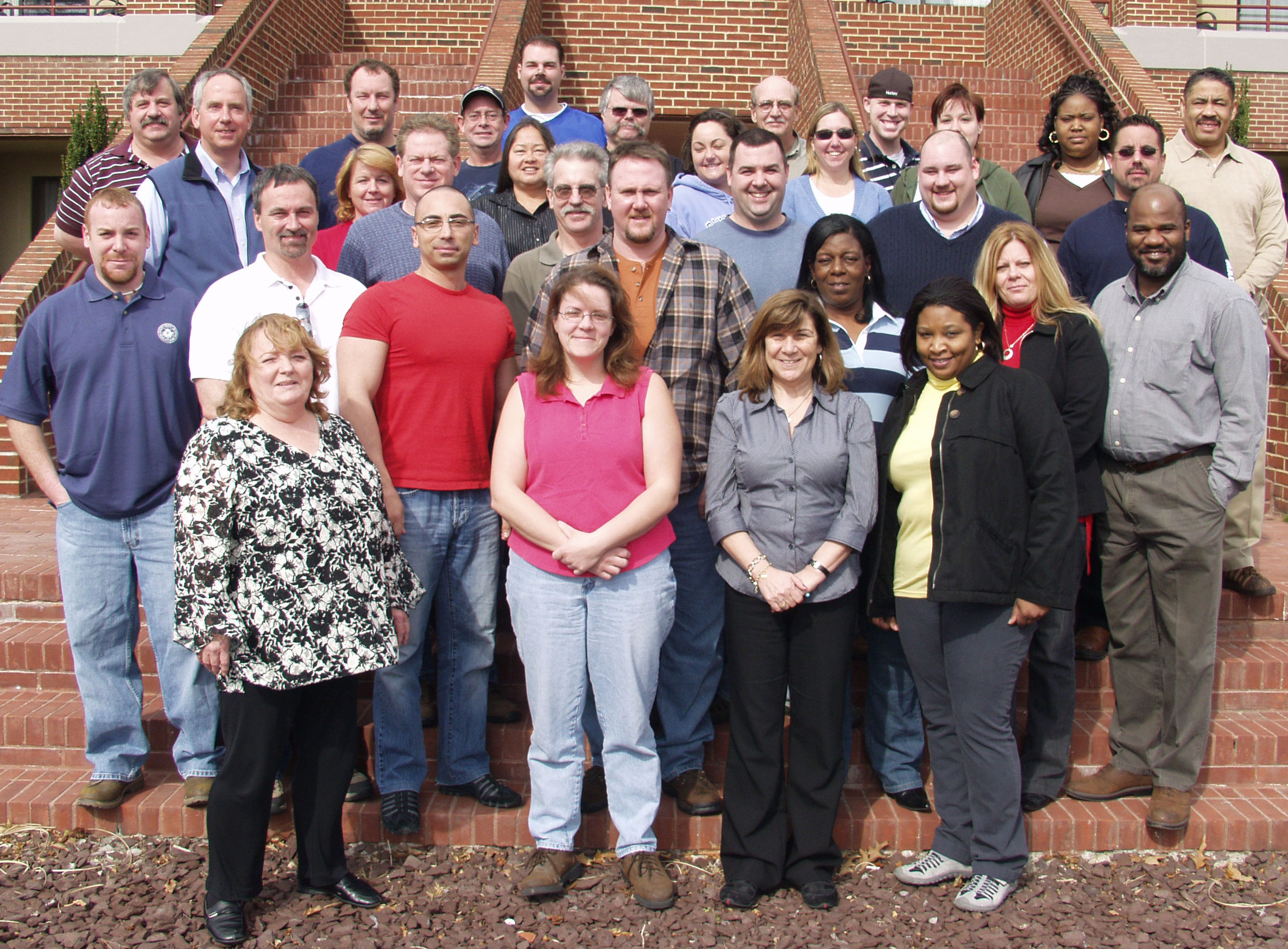 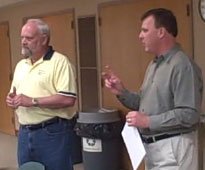 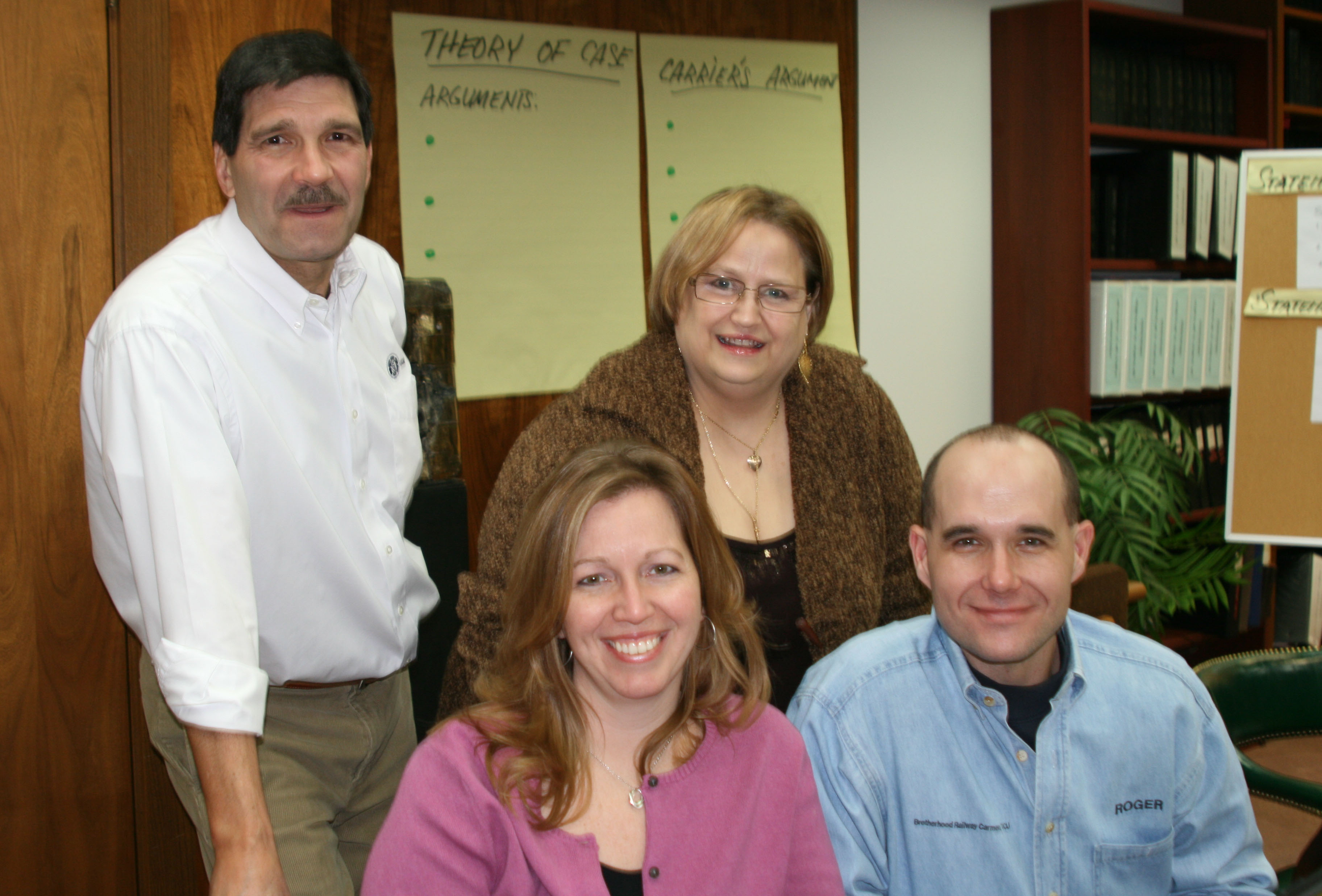