Machinists Union Calls on Congress in US Airways Dispute 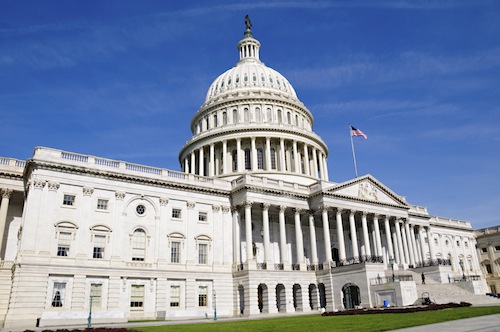 International Association of Machinists and Aerospace Workers (IAM) has called on various state congressional delegations to press US Airways to settle its contract dispute with IAM members at the carrier.

IAM members have been in negotiations for the mechanic and related, maintenance training specialist, fleet service and stockroom employees for almost three years. During that time, US Airways has spent the majority of its time and resources with its merger with American Airlines and negotiating terms with American’s unions to garner their support for the merger.

“All my constituents want is what is fair, which is an equitable contract and salaries on par with their new co-workers,” said Representative Yvette Clarke D-NY. “I urge you to bring a swift conclusion to these negotiations and to resolve this situation in a fair and equitable manner.”

“IAM members have been instrumental in building US Airways into the dynamic company it is today,” said Representatives Brady, Doyle, Schwartz, Cartwright and Fattah from Pennsylvania. “They seek only to have an equitable contract as you move forward.”

Read the letter from the Texas delegation.

Read the letter from the Pennsylvania delegation.

Read the letter from the DC Metro delegation.