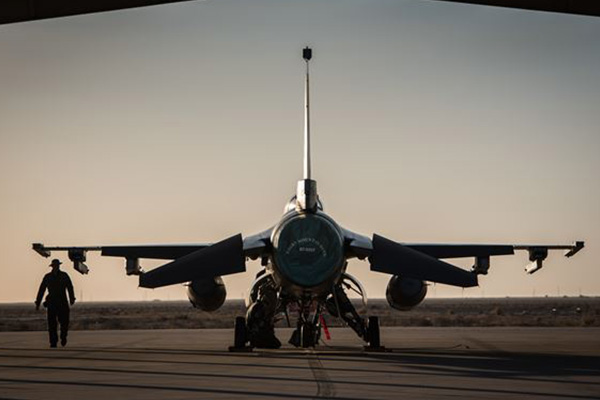 The Western Territory ended 2017 with a bang.  Two major organizing victories were recorded in Fairbanks, AK and Alamogordo, NM.

The initial organizing meetings took place while a group of the workers were on assignment in Las Vegas.  While there, they worked alongside IAM represented mechanics and saw glaring differences between the benefits the organized group received versus the non-union benefits and working conditions they were subject to in Alaska.

“The group never forgot what they were after and never let the company distract them from their goal of forming a union,” said Joe Solis. “I’m proud of these men and women for taking a stand for a more democratic workplace.”

“I am proud of these guys for standing together in the face of a tough anti-union campaign,” said Jaramillo. “I have no doubt their solidarity will get them a great contract in negotiations.”

“I am extremely proud of the effort and determination of all involved to secure these victories,” said Western Territory General Vice President Gary Allen. “The willingness of these workers to take ownership of their labor and stand up for a more just workplace will have a ripple effect on their families and their communities for generations to come.”