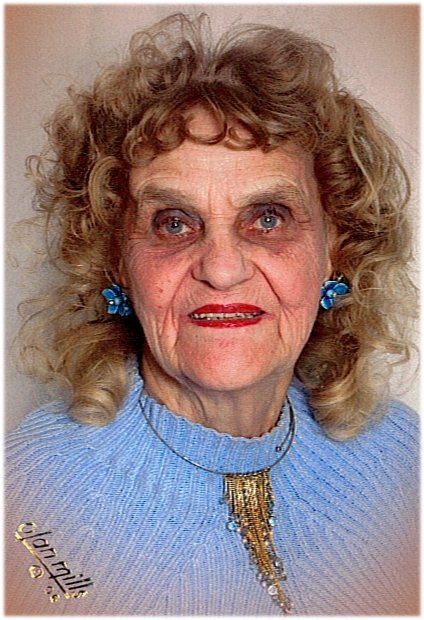 After successfully winning a grievance filed on Ruth’s behalf by her shop steward in 1962, Sister Ruth decided to learn more and become active in her local .  That experience and encouragement from her steward was Sister Ruth’s first step in a life-long union career.

Before long, Sister Ruth was asked to serve as Conductor/Sentinel for her local and held the position of Steward for 20 years.  In 1964, Sister Ruth was asked to run for the position of Local Lodge 475 President.  Sister Ruth says, “I was shocked by that because in 1964 women held the job of recording secretary or financial secretary, but office of President was for the most part that of a man.”  Sister Ruth did accept that nomination and with the support and faith of her lodge sisters and brothers won the election.  She was the first and to this day the only woman elected to serve as President of LL 475.

In addition, Sister Ruth has held numerous elected positions for her local, she has served as a district delegate for 42 years; held the district office of Conductor/Sentinel, Trustee, Vice President, Recording Secretary and delegate to the Michigan State Council of Machinists.  She’s represented her lodge sisters and brothers to 6 IAM Grand Lodge Conventions and is very active in District 60’s Forever Young Retirees Club.

Being retired hasn’t slowed Sister Ruth down.  In addition to her continued union activity, she is a volunteer and MMAP Counselor with her community’s Agency on Aging.  In that role, she educates and guides senior citizens on the various aspects of Medicare and Medicaid.

Sister Ruth’s advice to women seeking leadership positions is to, “work hard to gain the respect of your members, have a positive attitude, represent everyone equally, don’t boast and do your job with humility and to the best of your ability.”  Finally, she says to remember that when you put your mind to it, nothing is impossible.