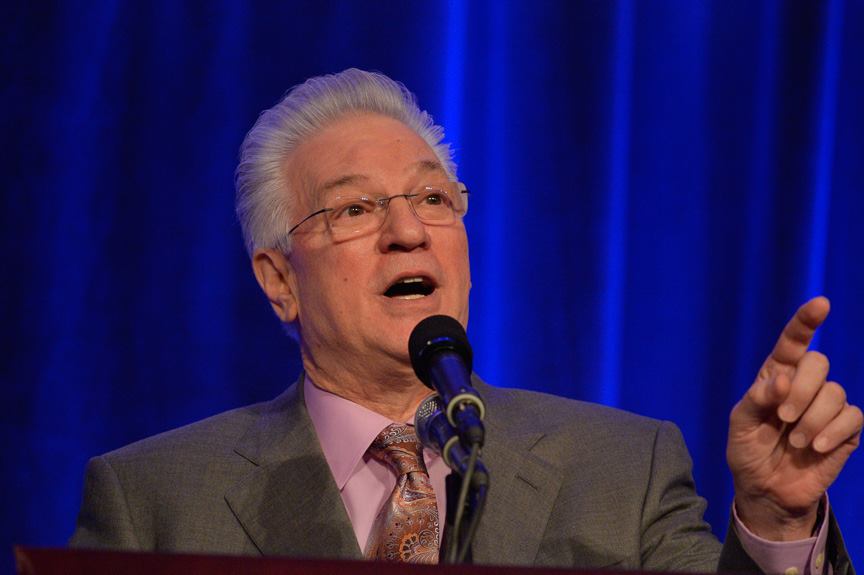 The 2015 IAM Transportation Conference, the largest ever, kicked-off this week in Hollywood, Florida with 600 delegates, including over 150 delegates from TCU.

Delegates charted the course for the next two years of the world’s largest air and rail union and heard from a wide array of speakers, including Conference Chair General Vice President (GVP) Sito Pantoja and Co-Chair TCU/IAM National President Bob Scardaletti; International President Tom Buffenbarger, who gave the keynote address; Dave Ritchie, GVP Canada; and Congressman Alan Grayson (D-FL), who spoke of the IAM’s importance in expanding the middle-class.

TCU President Bob Scardelletti addressed the group, laying out the changes in TCU over the past 2 years and the path of TCU for the next few years.

President Scardelletti said, “The union is what makes us great! It is because of the union that our members have the rights and benefits that they deserve, both on and off the job. The leaders in this room fight to keep this great union strong. You will never hear the company say ‘Let’s give more to the employees’ and you never will! The union is what gives us the dignity that all hard working men and women deserve”

“I’m extremely proud of the continued dedication and determination of every delegate to this year’s conference in serving IAM members,” said General Vice President Sito Pantoja.”

Click here for the photo and video highlights of the Conference.

Click here for the IAM page about the Conference.